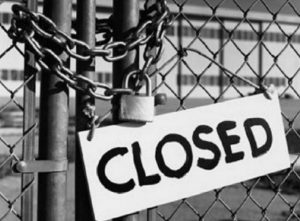 Two garment factories in Matale have been closed after several employees had tested positive for COVID-19.

The Public Health Inspector (PHI) in charge of Matale told Colombo Gazette that both factories were managed by a private clothing brand.

He said 50 employees have been infected in one factory and another 46 were detected in the other factory.

One factory consists of 1200 employees and 450 people are employed at the other factory.

The PHI officer said contact tracing is underway to identify the close associates of the infected staff members.

He added that all other employees have been advised to remain in isolation, and the factories will remain closed until further notice from the health authorities. (Colombo Gazette)