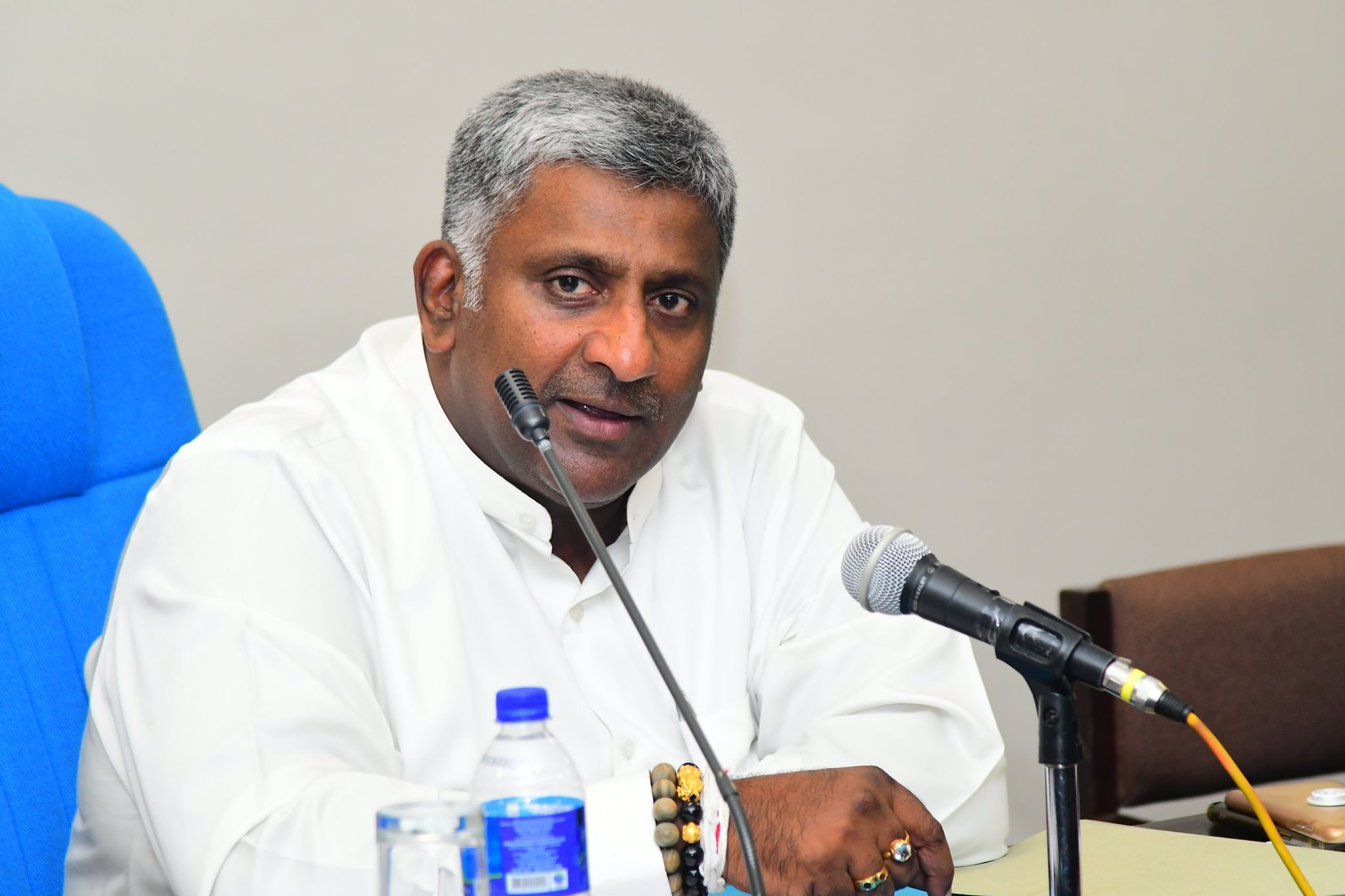 Tourism Minister Prasanna Ranatunga and stakeholders in the tourism industry have had closed door talks in an attempt to resolve a dispute over the proposed Tourism Act.

Industry sources said that discussions were held over the past few days and a meeting was also scheduled for last afternoon.

Stakeholders in the tourism industry, who have already been hit by the coronavirus, fear the new Tourism Act will only hurt the industry further.

“The Minister met the stakeholders to listen to their concerns and decide the way forward,” sources told Daily Mirror.

The Cabinet had last month approved a proposal to establish a new Sri Lanka Tourism Authority.

Minister of Tourism Prasanna Ranatunga had proposed to repeal the Tourism Act No.38 of 2005 and to draft a Bill to impose a new Tourism Act.

However, the Ministry has noted adverse effects such as coordinating issues and resource wastage due to the entire tourism sector being divided into four institutions.

Taking into consideration these facts, the Cabinet has approved the proposal submitted by Minister Prasanna Ranatunga to repeal the existing Tourism Act in order to ensure the sustainable development of the Tourism Industry.