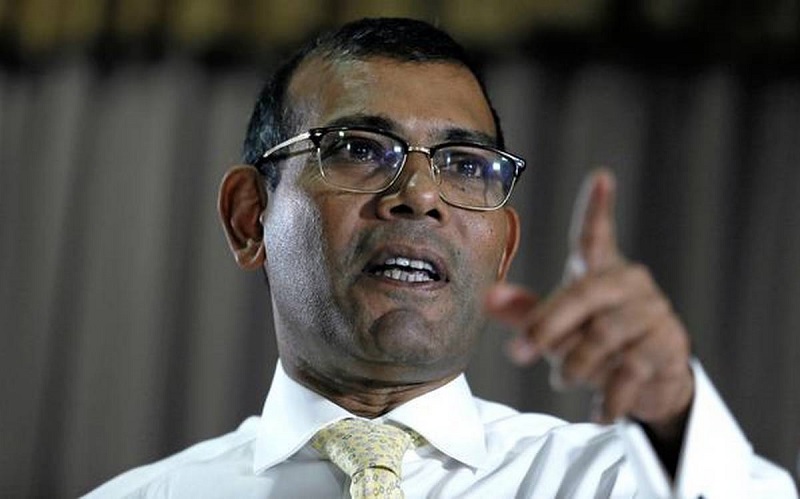 Sri Lanka today condemned the terrorist attack on the Speaker of the Maldivian Parliament and the former President of Maldives Mohamed Nasheed.

Nasheed is in critical condition after sustaining injuries in the explosion outside his home in the Maldives’ capital Male’ City.

The ADK Hospital, where Nasheed is receiving treatment, said that he underwent a successful final, critical, life-saving procedure this afternoon.

Over the course of past 16 hours he had life-saving surgery on injuries to his head, chest, abdomen and limbs.

“He remains in a critical condition in intensive care,” the hospital said.

Preliminary findings suggested the bomb was not made with “military-grade explosives”, Al-Jazeera quoted Assistant Commissioner of Police Mohamed Riyaz as saying, adding that no links have been established with foreign “terrorist” organisations.