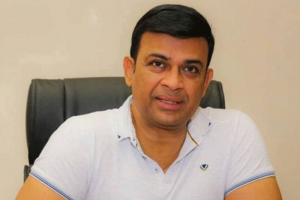 Local media had reported that he attempted to commit suicide while serving a jail sentence.

However, in a message posted on Facebook today, Ramanayake denied the claims.

He has been imprisoned at the Angunukeolapelessa prison since his conviction.

Recently, MP Ramanayake’s Parliamentary seat was abolished due to his sentencing, despite objection raised by the Opposition on multiple occasions in Parliament.