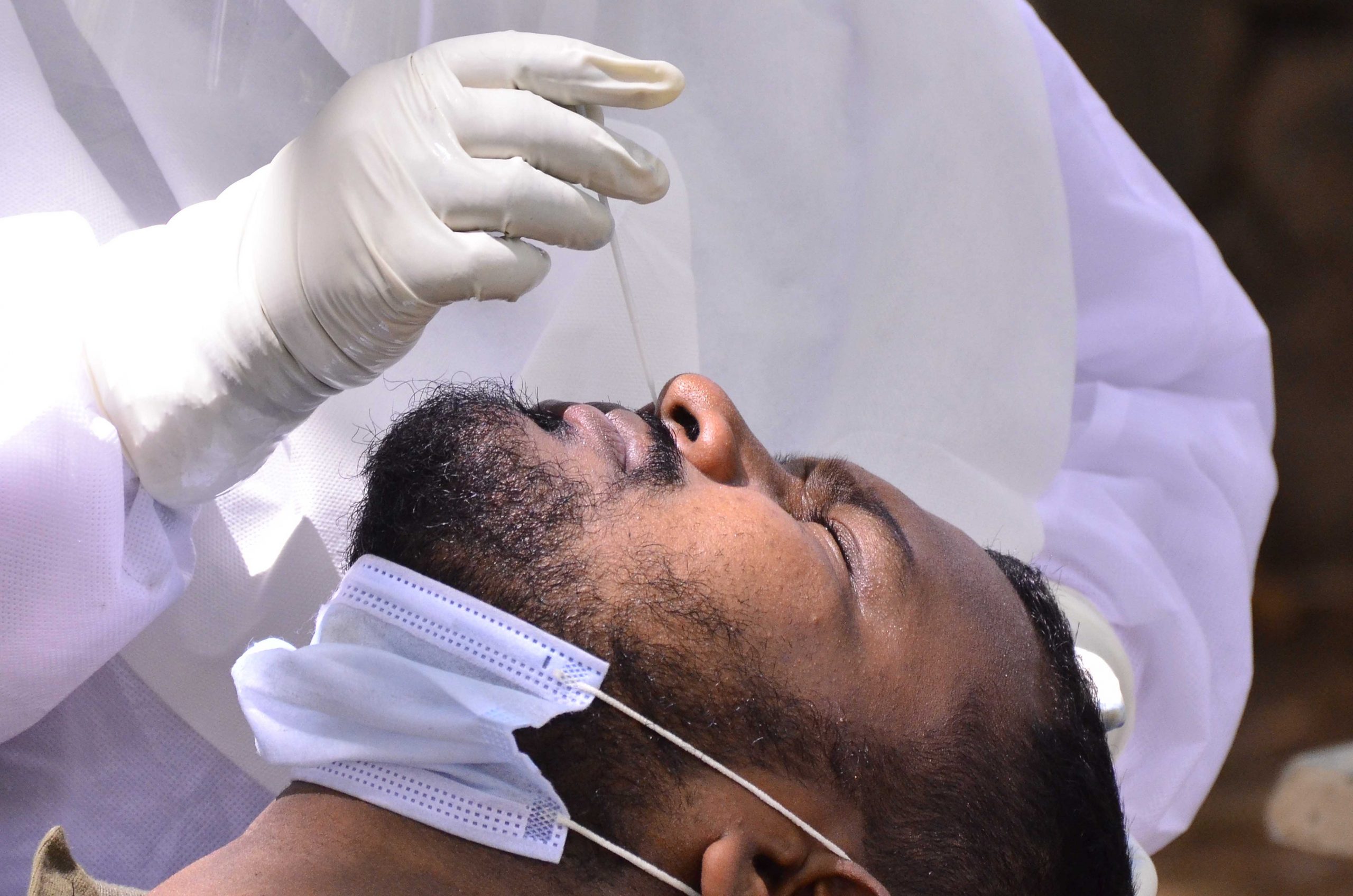 The public have been told to self-isolate after undergoing a PCR test until they receive the test results.

Director General of Health Services Dr. Asela Gunawardana issued guidelines for the public to follow after undergoing a PCR test.

Accordingly, the public have been advised to self-isolate until they receive the test results, which may take 2-3 days.

The public have also been told to wear a face mask even at home when self-isolating after a PCR test if there are others at home.

The Health Ministry has also advised that they use separate utensils at home until a negative PCR test result is received.

They have also been urged to take rest, drink a lot of water and act with responsibility.

Public Health Inspectors had earlier pointed out that there were issues when obtaining PCR test results in a number of areas.

PHI Association Secretary M. Baalasooriya said the results are being released after nearly 2 or 3 days of testing.

He said that the gap between testing and releasing the results could pave the way for the virus to be transmitted to more people.