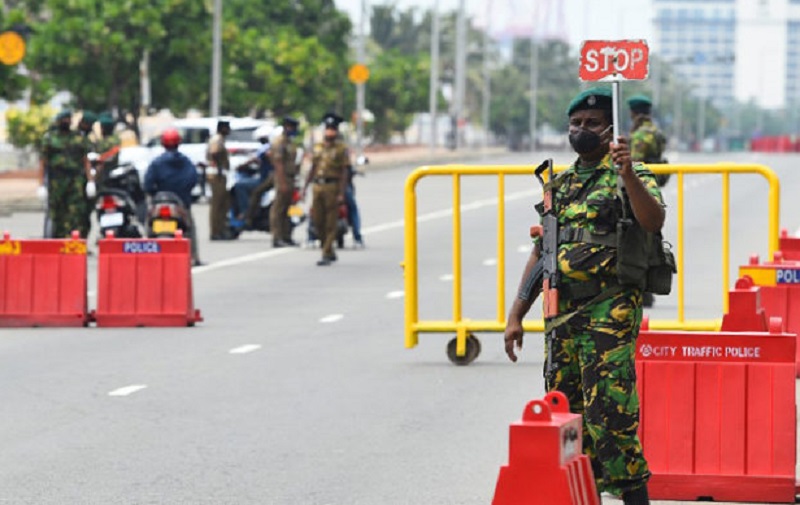 More areas in Piliyandala, Kalutara and Kadawatha have been isolated with effect from today.

Meanwhile, the isolation status enforced in the Ingurudaluwa GN Division in the Baduraliya Police area in the Kalutara District has been lifted.

The isolation status enforced in the Pelawatta East GN Division, Miriswatta GN Division and Pahala Hewessa GN Division in the Meegahathenna Police area in the Kalutara District has also been lifted.

Furthermore, the Special Economic Center in Welisara has been closed with immediate effect.

The Manager of the Economic Centre said the Special Economic Center will remain closed for a period of two weeks from today, until further notice.

A number of areas have been isolated as the third wave of the coronavirus spreads rapidly in the country.

The third wave began to spread following the Sinhala and Tamil New Year as most people had failed to follow the health guidelines. (Colombo Gazette)