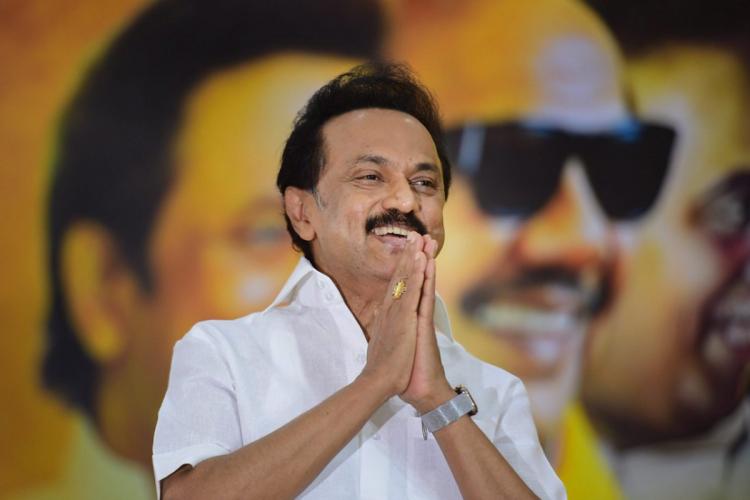 DMK president MK Stalin on Friday took oaths as the Chief Minister of Tamil Nadu at Raj Bhavan in Chennai.

“I, Muthuvel Karunanidhi Stalin..,” he said expanding his initials while taking oath on Friday.

At 69, Muthuvel Karunanidhi Stalin is the oldest first-time Chief Minister in the history of Tamil Nadu. Be that it may, he put the five decades of political experience to good use.

Along with him, 33 Cabinet colleagues were also sworn in by Governor Banwarilal Purohit.

The swearing-in ceremony, which began at 9 am, had only around 250 invitees were permitted due to existing Covid restrictions. Of the invitees, each DMK MLA is given one entry pass while the ministers are given two passes.

Stalin is likely to reach the Secretariat after assuming charge as the Chief Minister and is expected that he will sign an important announcement.

Son of veteran politician M Karunanidhi, he was no stranger to politics growing up. Over the years, he has donned many roles in the State’s administrative machinery, with some of them being Deputy CM and the Opposition leader. It is also to be noted that it is Stalin’s seventh term as an MLA.

Here are the cabinet members and their portfolios:

The following are the new faces in the cabinet: