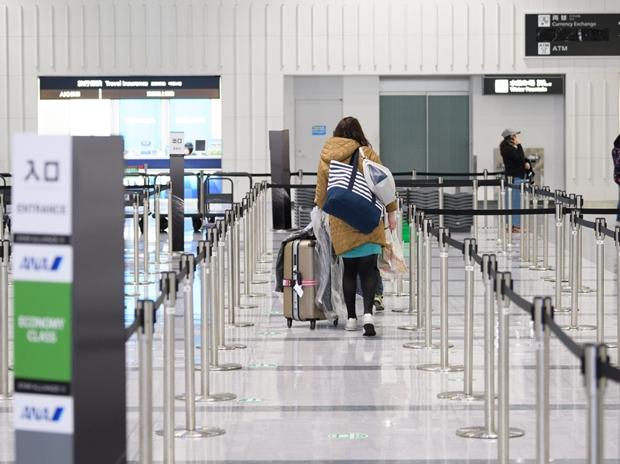 Sri Lanka has banned travellers from India with immediate effect.

The Civil Aviation Authority said that travellers from India, including those who visited India over the past 14 days, will not be allowed to disembark in Sri Lanka.

The decision has been taken as the coronavirus continues to spread rapidly in India.

Several countries have banned travellers from India as well as Sri Lanka and other South Asian countries.

He said that since the coronavirus crisis in New Delhi the number of Indians visiting Sri Lanka had been reduced.

The Minister also said that the Indians were placed in separate hotels and had no contact with other tourists.

Ranatunga also said that any decision on closing the airports or reducing the overall number of arrivals to Sri Lanka will be taken if the health authorities make such a request.

He however said that the airport cannot be closed immediately as that will affect Sri Lankans returning to the country.

The Minister said that President Gotabaya Rajapaksa has issued instructions to allow Sri Lankan migrant workers to return to the country. (Colombo Gazette)