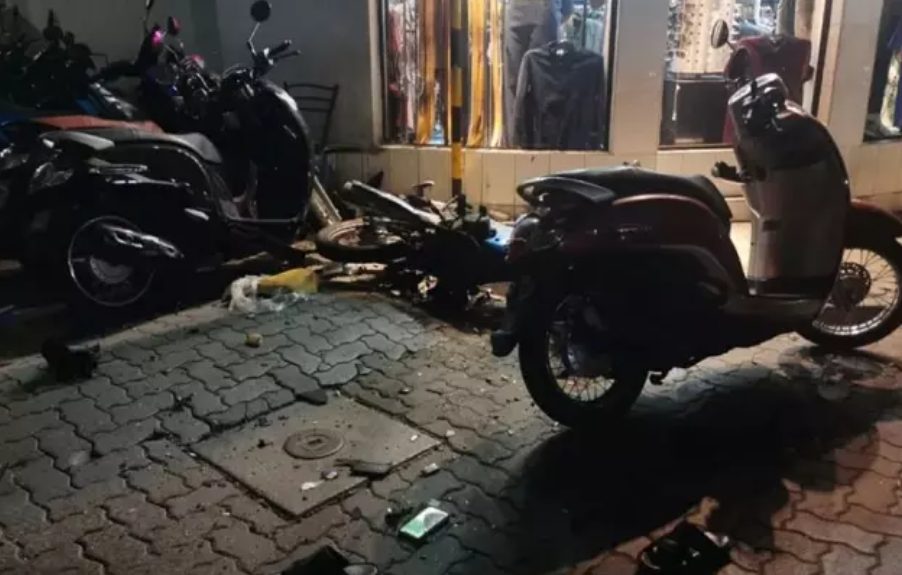 Former President and Speaker of Parliament Mohamed Nasheed has been injured in an explosion outside his home in the Maldives’ capital Male’ City, Raajje TV reported.

According to Raajje TV while there are no details as far as to Speaker Nasheed’s injures, he was taken to ADK Hospital for treatment shortly after the explosion. At ADK, Speaker Nasheed was promptly rushed to the operation theatre, where he is receiving treatment.

Another foreigner is also reported to be seriously injured in the explosion, having sustained burns on their foot. They are also being treated at ADK Hospital.

An explosion occurred outside speaker Nasheed’s home at 8:39pm on Thursday evening, while he was getting into his car which had been parked nearby. A number of vehicles in the area were also damaged in the explosion.

Police and officers of the Maldives National Defense Force are now active at the scene.

Despite denials Maldivian journalist insists MR, family were to flee