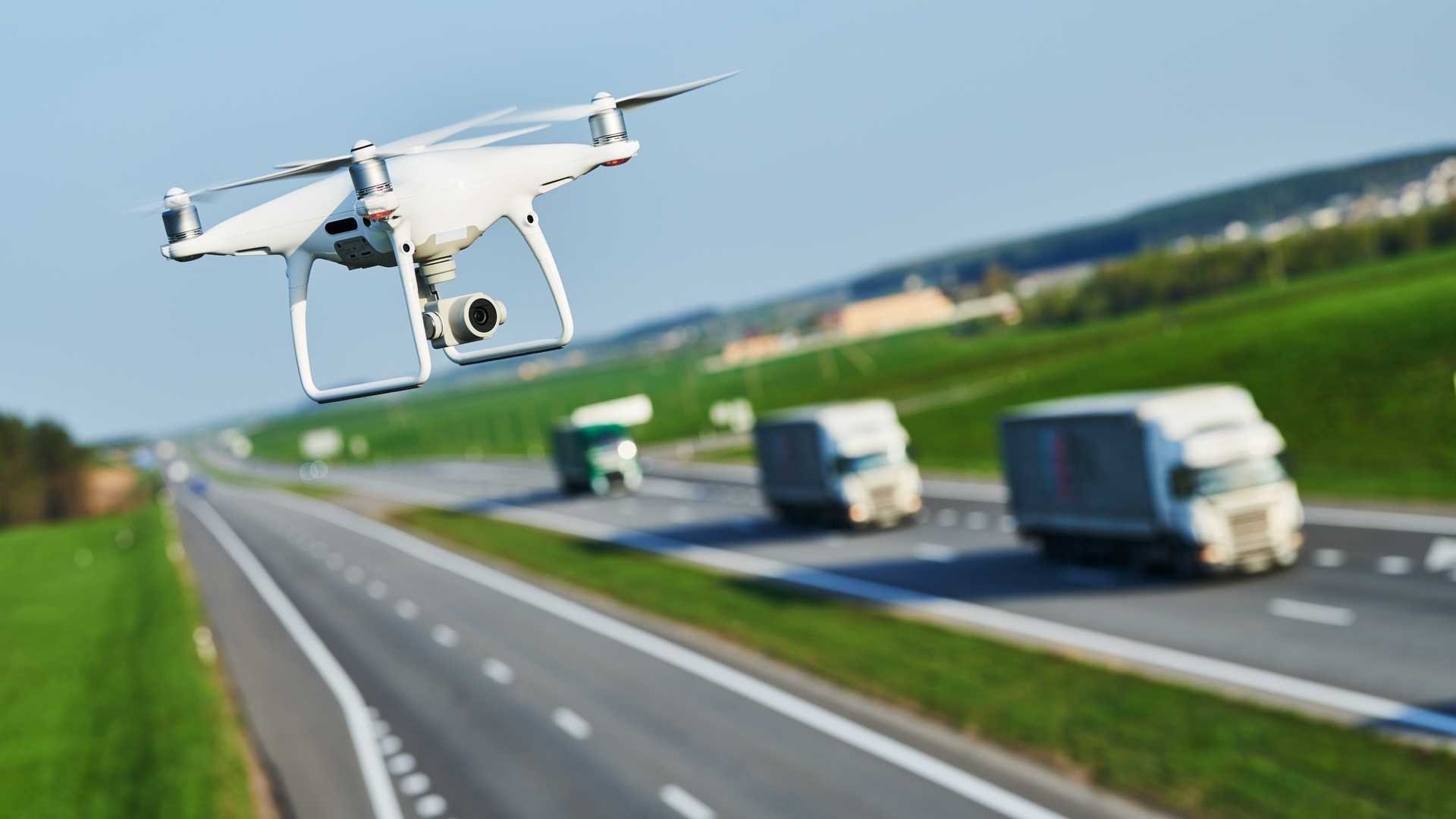 Drones have been deployed to manage road traffic in Colombo, the Police said today.

He said that congestion is often created by an increase in the number of vehicles on the street and several vehicles converging onto a particular road.

The Police Spokesman said that the failure to follow traffic laws is also a reason for congestion on some roads.

As a result, a pilot project was launched today to use technology, including drones, to manage traffic.

DIG Ajith Rohana said that the Air Force and Police Special Task Force are assisting in the operation.

He said that a vehicle is being used as a mobile base to operate the drones in Colombo.

The drones will be used to alert Police on congested roads so traffic can be redirected and to also detect motorists violating road rules.

DIG Ajith Rohana said the pilot project was launched along High Level Road in Nugegoda today and will be expanded to other areas. (Colombo Gazette)