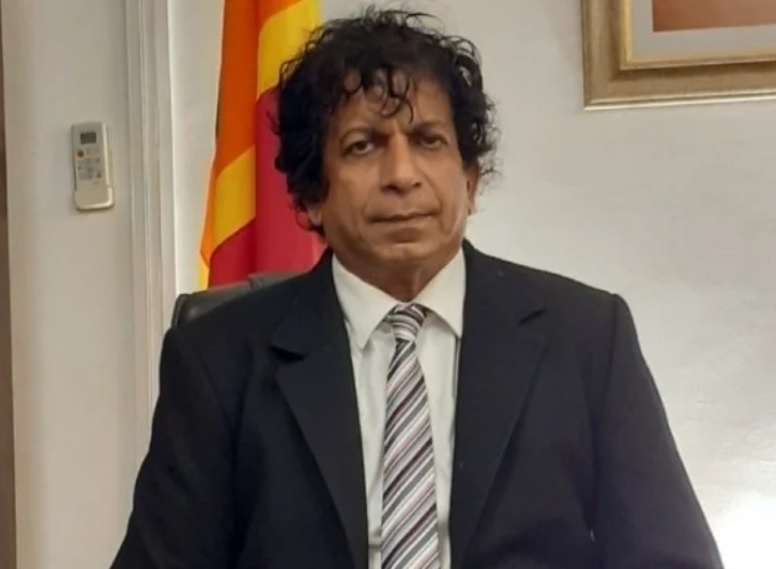 Attorney General (AG) Dappula de Livera has turned down an offer to be appointed as Sri Lanka’s High Commissioner to Canada.

However, the Attorney General’s office said that he has turned down the offer.

Dappula de Livera has said that he would prefer to remain in Sri Lanka and serve the people.

The term of the current Attorney General ends later this month.

She added that this was done during the two year term of the Attorney General from May 2019 to May 2021. (Colombo Gazette)