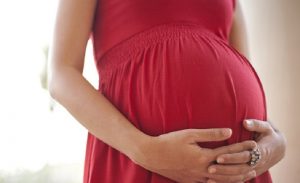 A pregnant woman had died after being infected with the coronavirus.

The woman is said to be a resident of Ragama.

The Public Health Inspector in charge of Ragama B.R. S.K. Gunawardena confirmed to Colombo Gazette that a pregnant woman from the area had died this morning, but refused to reveal further details.

Meanwhile, the Ministry of Health confirmed 11 deaths linked to the virus today.

However, the pregnant woman was not among the victims mentioned in the list released to the media this evening.

The total death toll due to COVID-19 in Sri Lanka rose to 720 following the deaths reported today. (Colombo Gazette)