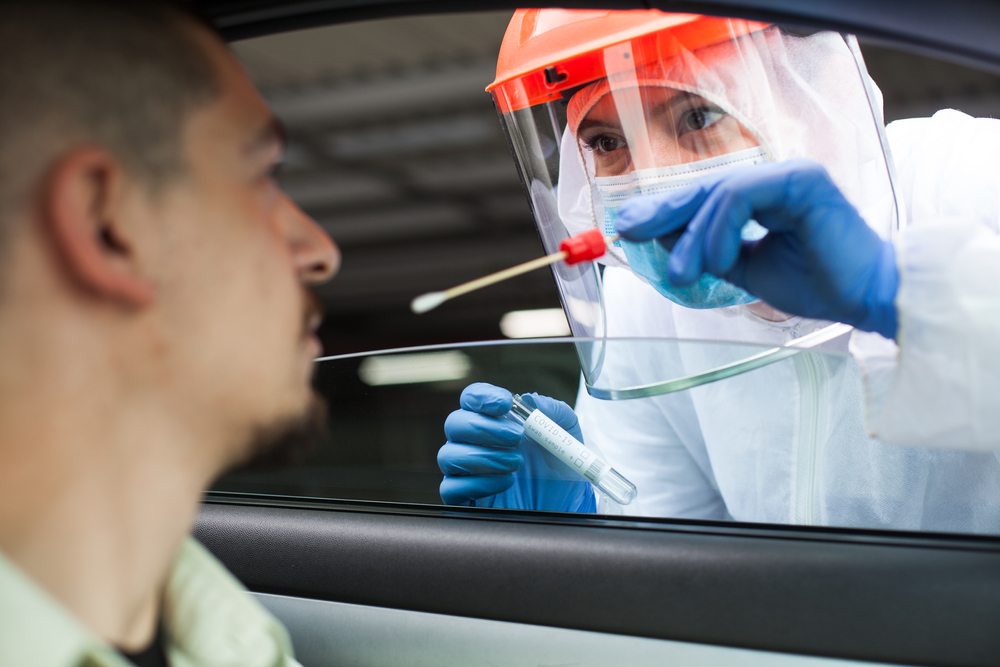 Over 530 people have been found to be infected in the Colombo District, including 149 people in Kesbewa.

They were among 1914 people found to be infected in Sri Lanka over a 24-hour period ending at 6am today.

Of the 1914 people 54 people are Sri Lankans who returned from overseas and are at quarantine centers in the country.

The others include 542 people in the Gampaha District, 531 in the Colombo District and 116 in the Kalutara District.

In the Colombo District, 149 people were found to be infected in Kesbewa, 26 in Pitakotte, 14 in Borella, 13 in Boralesgamuwa, 59 in Piliyandala, 26 in Moratuwa and 14 in Maharagama.

Several areas in Sri Lanka are currently placed under isolation as a result of the third wave of the coronavirus.

The Government said that a number of areas were placed under isolation with effect from today (Wednesday).

Parts of Piliyandala and Maharagama are among the latest areas isolated in Sri Lanka. (Colombo Gazette)