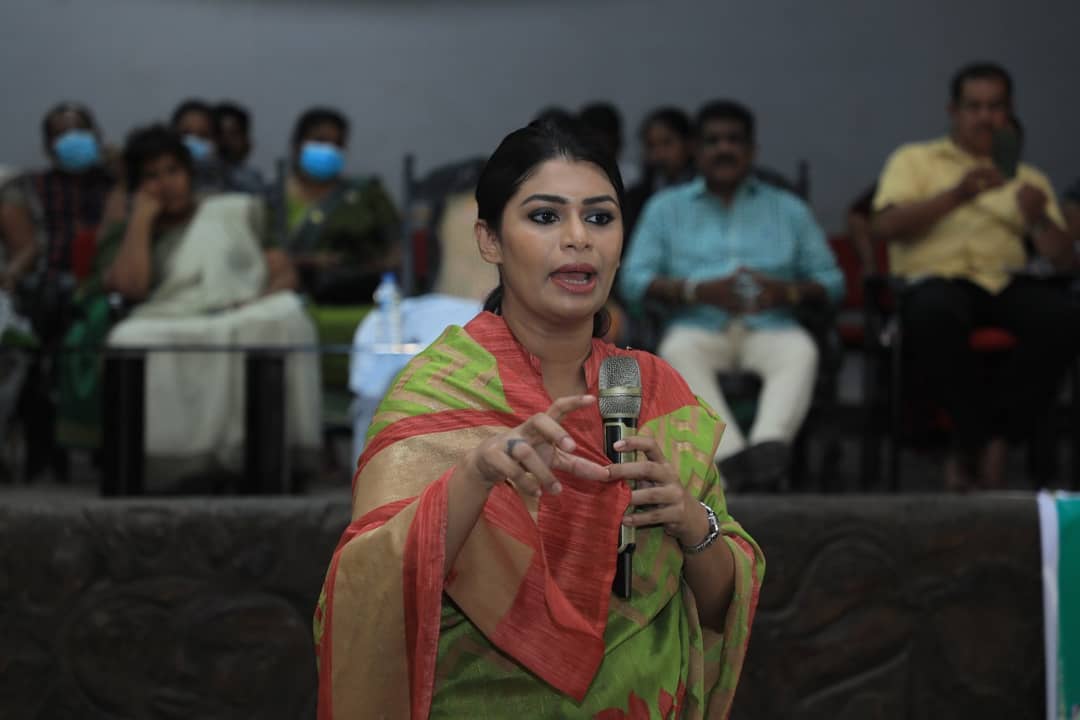 Former Parliamentarian Hirunika Premachandra is seeking to contest for the post of Western Province Chief Minister.

She says she will look to contest for the post at the next Provincial Council (PC) election.

A date for the Provincial Council election has not yet been announced but she says she has the support to be the candidate of the Samagi Jana Balawegaya (SJB).

Premachandra told Colombo Gazette that a number of SJB members have urged her to contest for the post.

She said that so far there is no indication of anyone else looking to contest for the post from the SJB.

However, she said that the SJB has not yet made a final decision on its Chief Ministerial candidate for the Western Province. (Colombo Gazette)