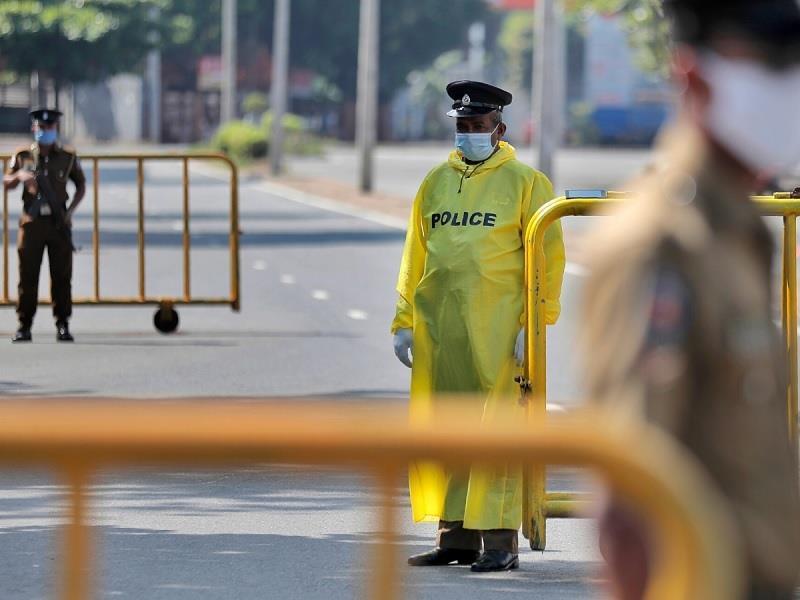 The isolation status has been expanded to more areas in Sri Lanka, the Government announced today.

A total of 74 Grama Niladhari Divisions and six Police areas have been isolated as of this morning (Tuesday).

Multiple areas were placed under isolation following the Sinhala and Tamil New Year after the coronavirus began to spread in the country once again.

The New Year cluster emerged after the public failed to follow the coronavirus health guidelines during the festive season.

A UK strain of the coronavirus was also found to spreading in Sri Lanka, affecting even youth and children. (Colombo Gazette)