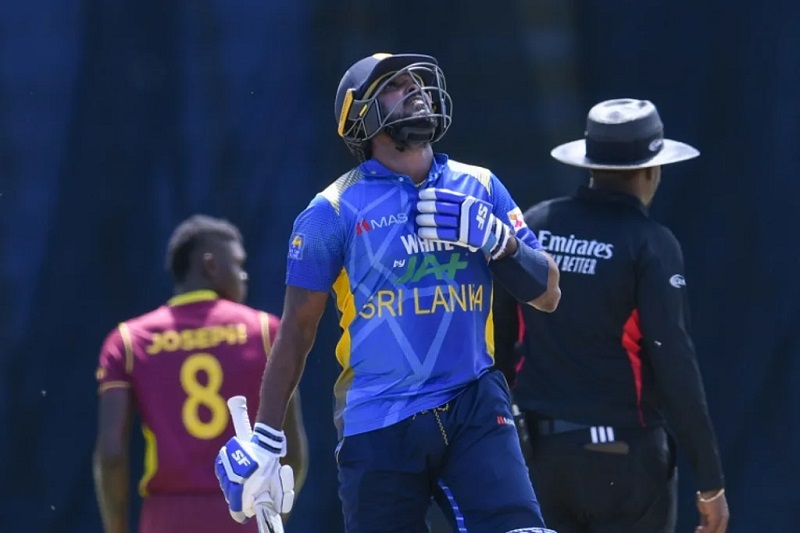 This year’s Twenty20 World Cup could be moved to the United Arab Emirates if India continues to suffer with a second wave of the coronavirus pandemic.

The tournament is due to begin in October, but the Covid death toll in India has passed 200,000, with at least 300,000 new infections every day in the past week.

Last week, India joined the UK’s travel red list – effectively banning travel to and from the country. Other countries – including Australia – have also closed their borders to India.

Speaking to the BBC’s Stumped podcast, Dhiraj Malhotra, from the Board of Control for Cricket in India (BCCI), said he is hopeful India could still host the T20 World Cup.

“I’ve just been named one of the tournament directors, so I’m doing everything we can to make sure it happens,” said Malhotra, who is general manager for game development with the BCCI.

“We will be doing normal scenario, and worst case scenario, so with all that we’re talking to the ICC at the moment.”

Australia will host a T20 World Cup in 2022, postponed from last year due to the pandemic.

The IPL – the world’s richest Twenty20 league – is currently taking place in India with the final set for 30 May.

Australia cricketers Andrew Tye, Adam Zampa and Kane Richardson have withdrawn from the IPL and the tournament has faced calls for a suspension.