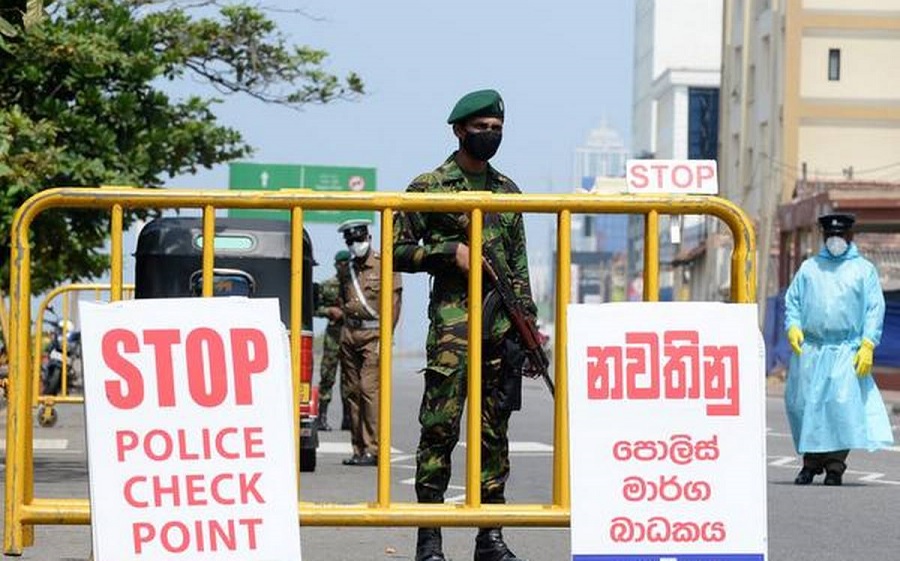 An isolation order has been issued for more areas in Sri Lanka with effect from today.

Accordingly, the Dambulla, Galewela, Matale and Naula Police areas in the Matale District have been isolated from today.

The Pannala Police area, Udubeddawa and Galamuna Grama Niladhari (GN) Divisions in the Kurunegala District have also been isolated with immediate effect.

The Government said that the Siyambalanduwa and Helamulla GN Divisions in Moneragala have also been isolated from today.

Several areas were placed under isolation from Monday as the coronavirus third wave began to spread in the country.

Army Commander, General Shavendra Silva said that an islandwide lockdown will not be enforced in the country.

However, he said that local area lockdowns will be enforced if a number of people are found to be infected in the specific areas. (Colombo Gazette)