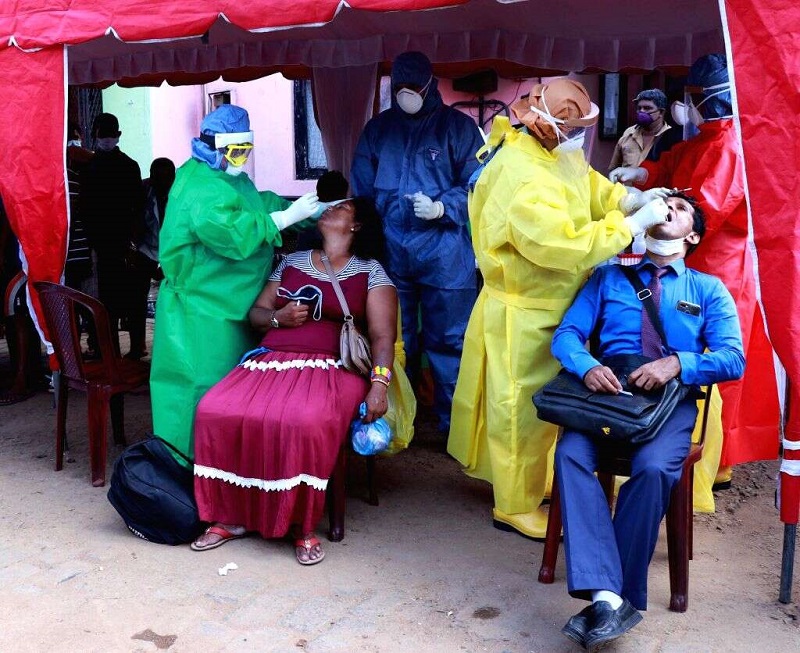 Random Covid testing will be carried out at entry/exit points of the Western Province, the Police said today.

Police Spokesman, Deputy Inspector General (DIG) Ajith Rohana said random PCR and antigen testing will be conducted from today as part of efforts to prevent the spread of the coronavirus.

He said the Police will set up roadblocks at 12 entry/exit points of the Western Province from today.

DIG Ajith Rohana said the roadblocks are being set up in collaboration with the Health Ministry and tri-forces and will remain until further notice.

He said the measure is being taken to curtail the spread of the coronavirus in the Western Province and from spreading to other areas.

DIG Ajith Rohana called on the public to cooperate with authorities to contain the spread of the virus in the country. (Colombo Gazette)