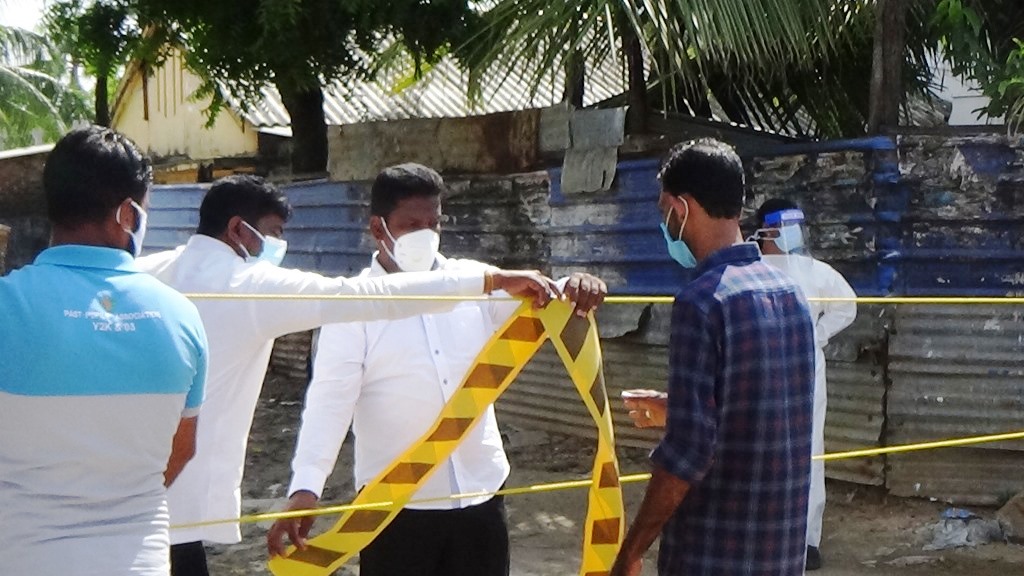 More areas have been isolated to prevent the spread of the coronavirus.

Accordingly, the Wellawaya Municipal Council area and the Weherayaya and Kottamgahabokka Grama Niladhari (GN) Divisions in Wellawaya have been isolated from today.

The Imbulagoda and Katudampe Grama Niladhari Divisions in the Rathgama Police are in Galle was also isolated this week.

The Polhena, Heeralugedara and Kaluggala Grama Niladhari Divisions in the Kotadeniyawa Police area in the Gampaha district were also isolated.

Minuwagoda in the Aswennawatta GN Division in Gampaha has also been isolated.

In Kalutara, the Miriswatta GN Division and Pelenwatta North and East GN Divisions were also isolated.