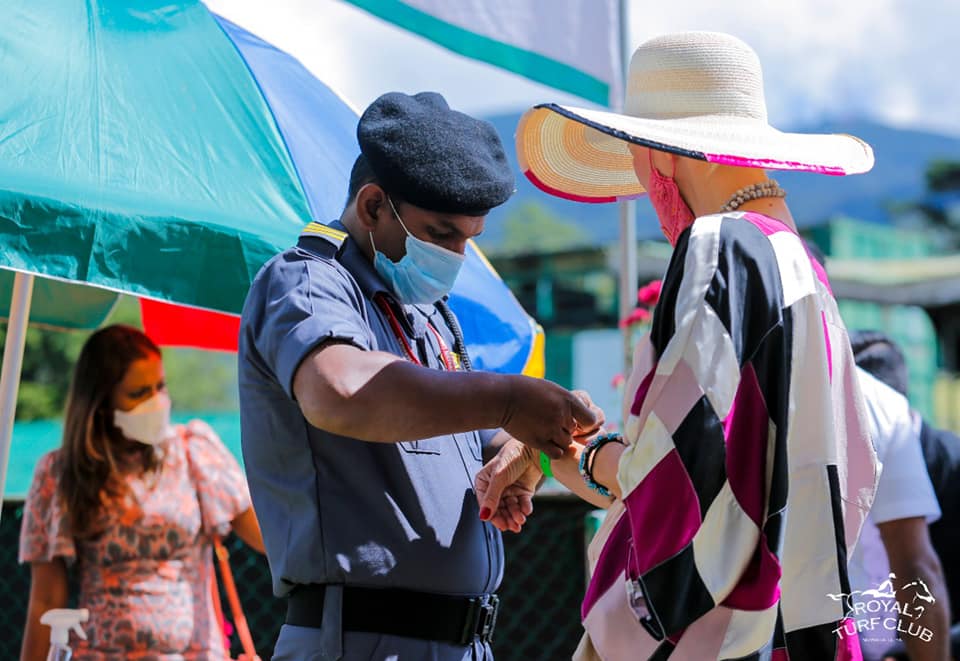 All State and private functions have been banned for two weeks, the President’s Office said today (Sunday).

The President’s Office said that all State events and functions have been suspended.

Meanwhile, all private events and functions scheduled for the next two weeks have been suspended using the quarantine laws.

The President’s Office said that the decision has been taken to contain the spread of the coronavirus.

Sri Lanka is currently facing the threat of the coronavirus third wave.

Health authorities said earlier that several coronavirus sub-clusters have been reported from across the country since the Sinhala and Tamil New Year.

He said thereafter more infected people were reported across the country, including from Kurunegala, Narammala, Allawwa, Gampaha, Colombo, Puttalam, Trincomalee and Jaffna after the festive season.

Baalasooriya said sub-clusters have also been reported from the garment sector, with infected individuals having already been detected at a few factories. (Colombo Gazette)