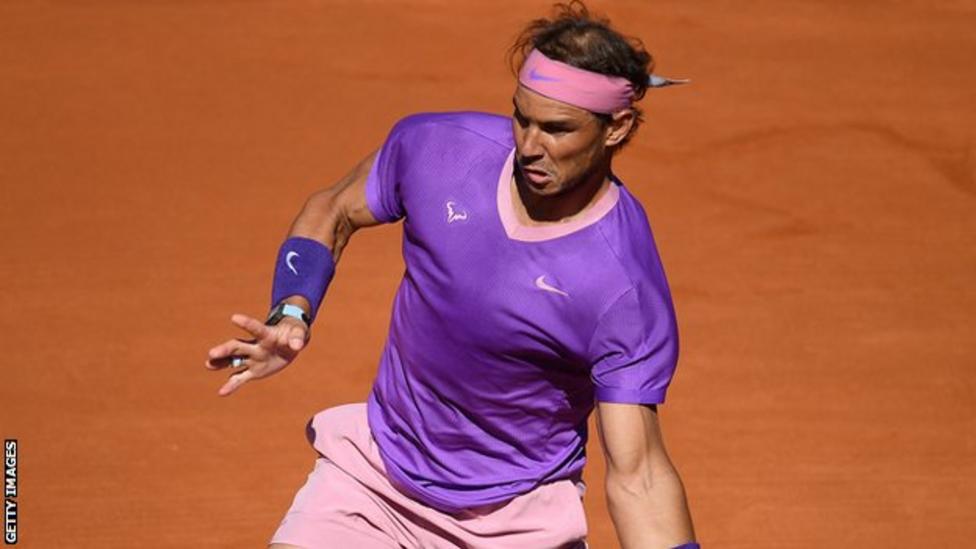 Rafael Nadal stayed on course for his 12th Barcelona Open title with a 6-1 6-4 win over British number two Cameron Norrie in the quarter-finals.

The 34-year-old had far too much skill and guile on his favoured clay surface.

The world number three swept through the opening set but although Norrie made more of a fight of it in the second, Nadal was too good.

“I played well at the beginning then I stopped a little bit in the second,” said the Spaniard.

“I need to hold the level of intensity for the whole match when it comes to the semi-final.”