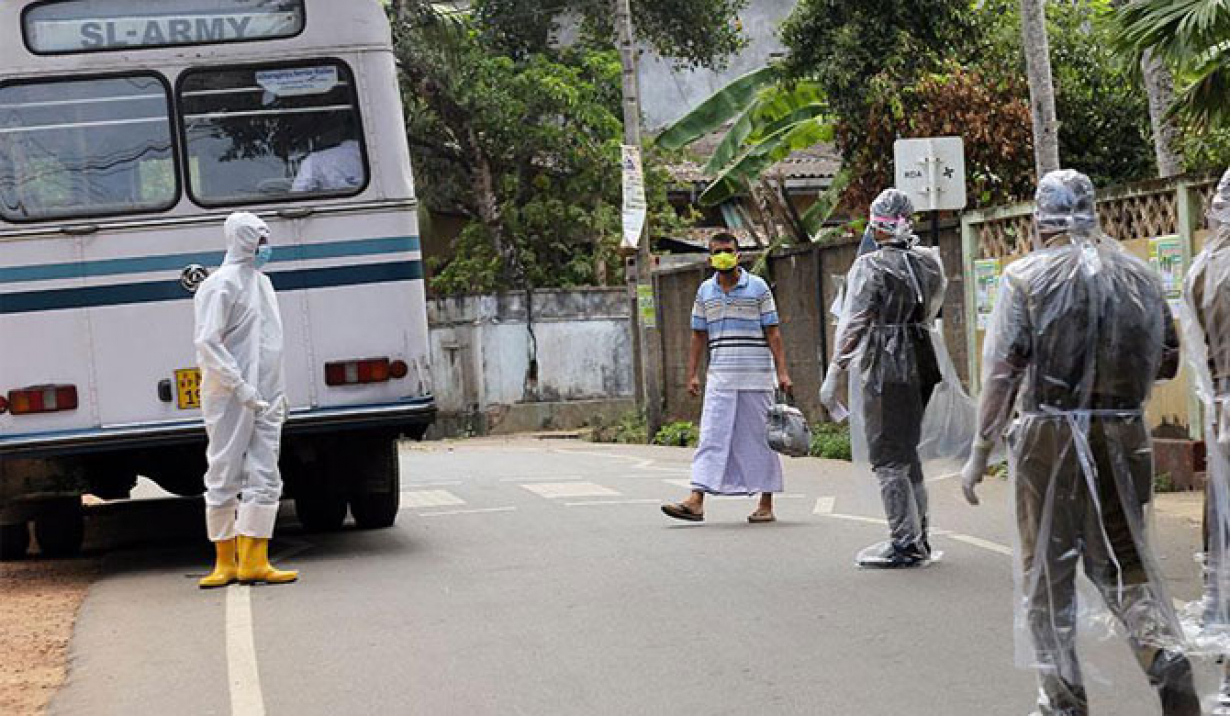 Two areas in Wariyapola have been placed under isolation, the Government said today.

The Government said that Niraviya and Nikadalupotha in Wariyapola have been isolated with immediate effect.

Yesterday, the Kuliyapitiya Police division in the Kurunegala District had been placed under isolation.

Over 170 people had tested positive for the coronavirus in Kurunegala on Wednesday.

Officials said that 171 people tested positive for the virus in Kurunegala during a 24-hour period ending at 6am yesterday.

Of them, 100 were detected in Wellawa and 59 in Kuliyapitiya, the National Operations Centre for the Prevention of COVID-19 said.

On Wednesday the Government announced that the Thittawellagala Grama Niladhari (GN) Division in Kurunegala had been placed under isolation. (Colombo Gazette)