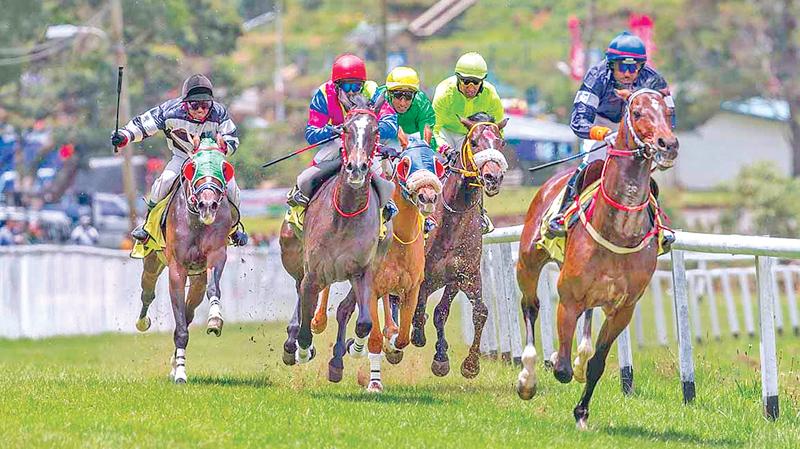 Organisers have been urged to cancel the horse races and car race in Nuwara Eliya over the weekend.

Army Commander, General Shavendra Silva told reporters today that horse races and car races should not be priority at the moment.

He said that the public must act with responsibility and ensure events like this are not held.

General Shavendra Silva said that such events can be held without spectators.

Despite earlier warnings by the health authorities, horse races were held in Nuwara Eliya recently with the participation of VIPs. (Colombo Gazette)