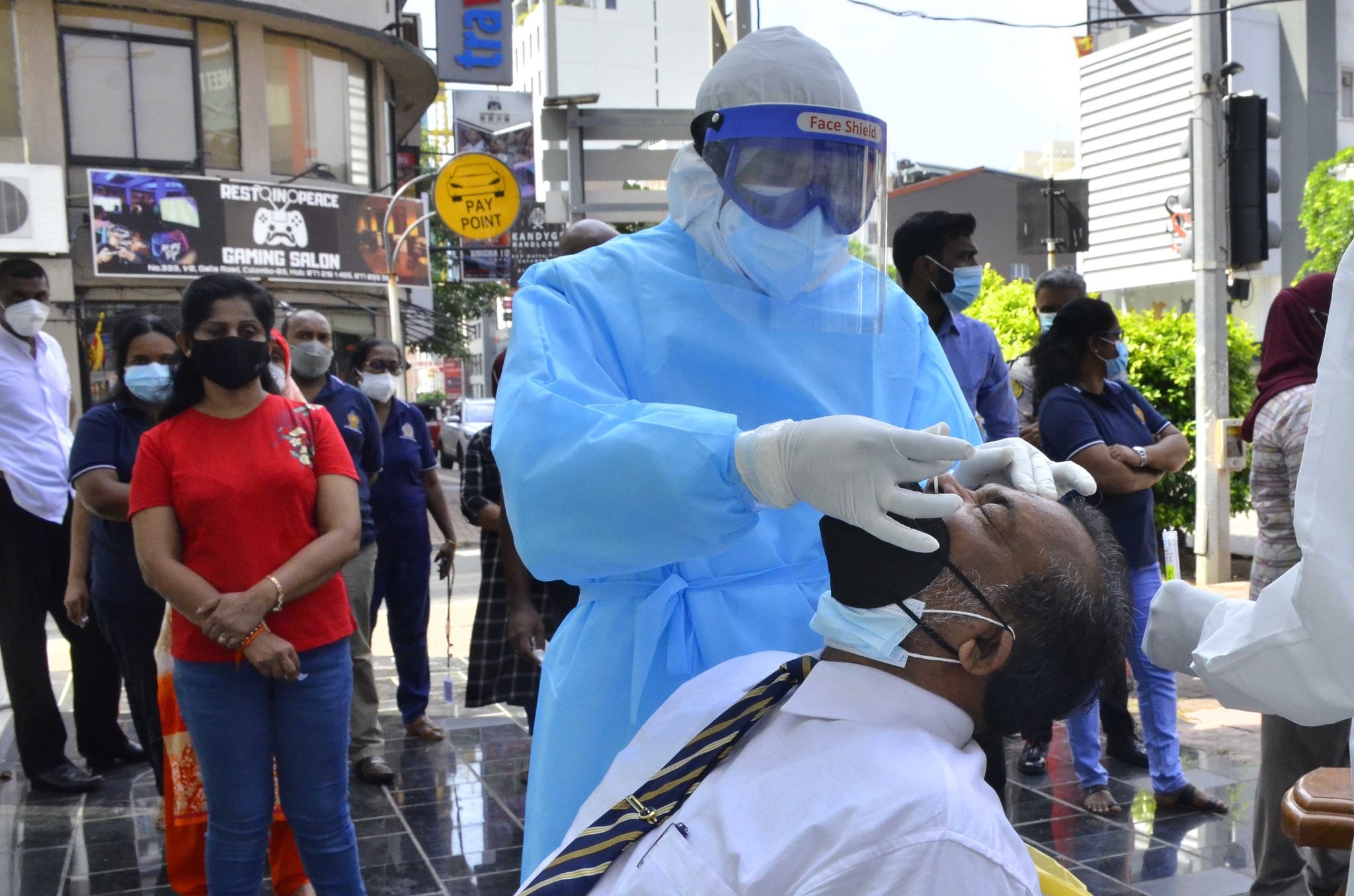 Nearly 200 people infected with the coronavirus have been detected in Colombo yesterday (Thursday), officials said today.

Officials said that 192 people have been detected with the virus in the Colombo District.

The 192 people are among 672 people who were found to be infected with the virus in Sri Lanka yesterday.

Health authorities said earlier that several coronavirus sub-clusters have been reported from across the country since the Sinhala and Tamil New Year.

He said thereafter more infected people were reported across the country, including from Kurunegala, Narammala, Allawwa, Gampaha, Colombo, Puttalam, Trincomalee and Jaffna after the festive season.

Baalasooriya said sub-clusters have also been reported from the garment sector, with infected individuals having already been detected at a few factories. (Colombo Gazette)