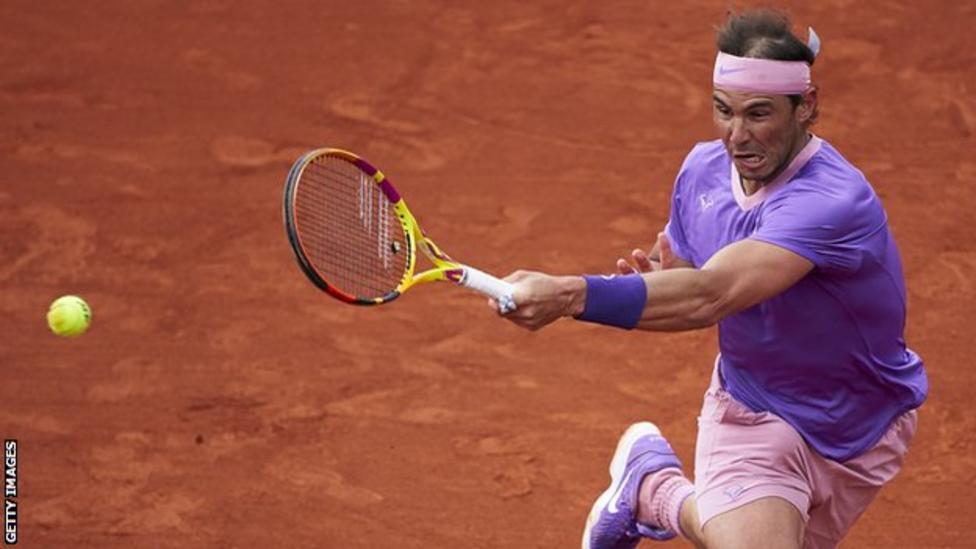 Spanish top seed Rafael Nadal survived a scare before fighting back to beat Belarusian qualifier Ilya Ivashka in the second round of the Barcelona Open.

British number one Dan Evans was unable to continue his excellent form on clay, losing to France’s Corentin Moutet in a spiky second-round match.

The pair shook hands at the net before another frank exchange of words, having disagreed earlier in this match and previously during a US Open encounter last year.

The 33-year-old, who has a history of on-court disciplinary problems, angrily smashed a racquet as he walked off, having seen Spanish opponent Bernabe Zapata Miralles progress at his expense. (Courtesy BBC)