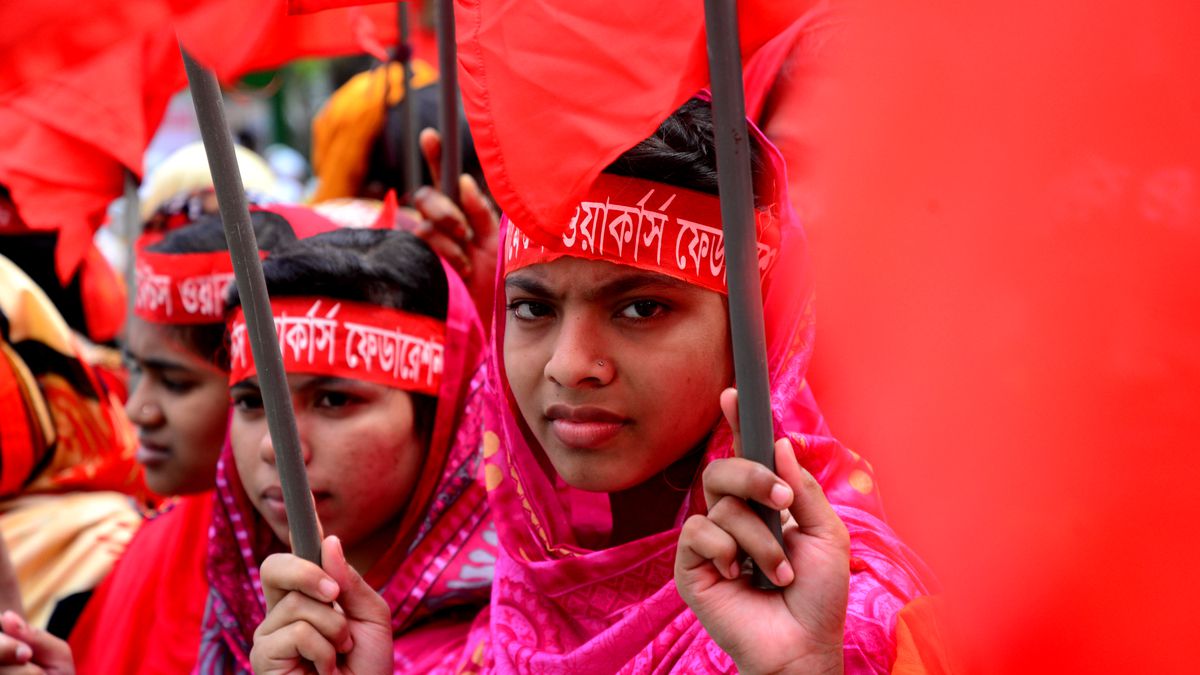 The Opposition suspects a hidden motive behind the decision to suspend May Day rallies in Sri Lanka.

The National Operations Centre for the Prevention of Covid-19 (NOCPC) announced that all events for May Day have been suspended due to the prevalent coronavirus situation in the country.

The Samagi Jana Balawegaya (SJB) and Jantha Vimukthi Peramuna (JVP) said they are not in agreement with the decision taken by the authorities.

SJB General Secretary Ranjith Madduma Bandara told Colombo Gazette that the party had completed all preparation for the rally, including the printing of posters and banners.

He said however, they were informed during a meeting with the NOCPC and party leaders that all May Day events and rallies have been cancelled, and the SJB has decided to follow through with the Government’s decision.

However, the SJB MP said the decision may have been taken by the Government divert attention from issues within the Sri Lanka Podujana Peramuna (SLPP).

He said there are reports of a division within the SLPP, which was evident when the Sri Lanka Freedom Party, an alliance member, announced that it would hold its own May Day rally in Colombo.

He said the suspension of May Day events hints at attempts to cover up brewing tensions within the SLPP.

Meanwhile JVP member Sunil Handunnetti said the JVP was not in agreement with the Government’s decision to suspend all events and rallies for May Day.

He said that the decision had been taken after a discussion had been held with the Inspector General of Police to decide on venues to hold the rallies and that venues had been allocated for each political party during the meeting.

The former MP said they were requested to send representatives to a meeting with the NOCPC to discuss the health guidelines to be adhered to during the May Day events.

However, at the meeting the NOCPC had announced a decision to cancel all rallies and events planned in view of Labour Day.

The JVP said this decision has been taken at a time when the President had continuously met large crowds in various villages and after the Sinhala and Tamil New Year which was permitted to be celebrated without restrictions.

“It is evident that the Government is acting in this manner to cover up the political crisis within its alliance, the SLPP,” Handunnetti pointed out.

Handunnetti accused the Government of conspiring to cancel the May Day events due to its inability to conduct a common event.

He further said the JVP sees the decision as having been taken based on politics, rather than on health-related issues.

The former MP said the JVP condemns the Government for taking such a decision. (Colombo Gazette)