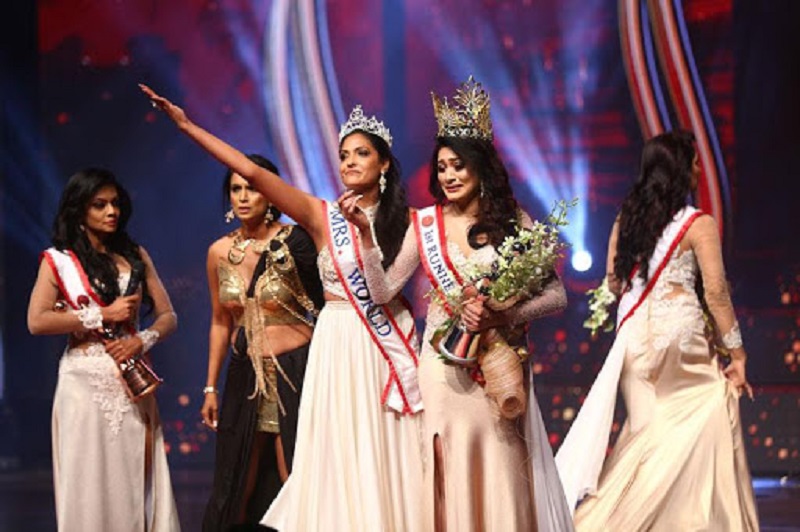 State Minister of Women and Child Development Piyal Nishantha told Daily Mirror that any event using the Sri Lanka name must be monitored in future.

He said that discussions have already commenced to formulate guidelines in order to regulate private events related to women and children.

The State Minister said that even beauty pageants like the Mrs. Sri Lanka for Mrs. World should be regulated to ensure it meets international standards.

He said that his Ministry will have talks with private organizations to reach a consensus on the matter.

During the finals of the pageant Mrs. World 2020 Caroline Jurie had uncrowned the winner of the Mrs. Sri Lanka contest, Pushpika De Silva, over claims that she was divorced. She had thereafter crowned the first runner-up as the winner.

The organisers of the event later re-crowned Pushika. Jurie was arrested over the incident and released on bail.