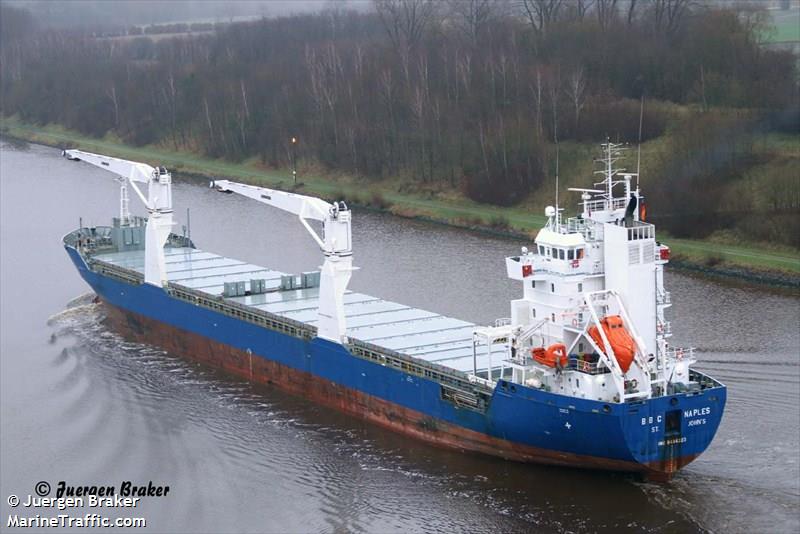 Sri Lanka has instructed a ship heading to China with radioactive materiel to leave Hambantota.

The ship had reportedly entered the Hambantota Port after it faced technical difficulties.

The Sri Lanka Atomic Energy Board said that the ship was on its way to China when it faced technical difficulties and entered the Hambantota Port.

Director of the Sri Lanka Atomic Energy Board, T.M.R Tennakoon, told Colombo Gazette that the ship was carrying several containers.

He said the authorities were not informed of the items on the ship when it entered the port.

The Director of the Sri Lanka Atomic Energy Board said that the ship was instructed not to unload any of the items on the ship at the port.

Tennakoon said that a team from the Atomic Energy Board has been dispatched to Hambantota.

He said that there was no immediate threat to Sri Lanka from the hazardous items on board the ship and that the vessel had been moved to the outer-port.

Tennakoon also said that President Gotabaya Rajapaksa had been briefed about the incident.

Meanwhile, Hambantota International Port Group Pvt Ltd said that M.V. BBC Naples sailing under the flag of “Antigua & Barbados” entered the port of Hambantota on 20th April at 2100 hrs, while en route from Rotterdam to China.

The ship made an emergency call at the port for some urgent repairs. Agents for the vessel in Sri Lanka, Ms. Barwil Meridian Navigation, had not declared to the port authorities that there was dangerous cargo on board prior to the vessel entering the port.

It was later found that they were carrying a cargo of Uranium Hexafluoride via investigations made by the Sri Lanka Navy and the Port Authority. The vessel was required to leave the port no sooner the facts were verified.

“The Sri Lanka Ports Authority (SLPA), Navy, and Customs officials had approved all the necessary documentation prior to berthing of the vessel, based on the declaration made by the agent. The Navy and Customs were present at all times to ensure that there wasn’t any cargo unloaded onto the Hambantota International Port premises,” Hambantota International Port Group said.

Operations of the port were handed over to the Hambantota International Port Group in 2017 on a 99-year lease.

The Sri Lanka Navy manages the security in and around the port. (Colombo Gazette)