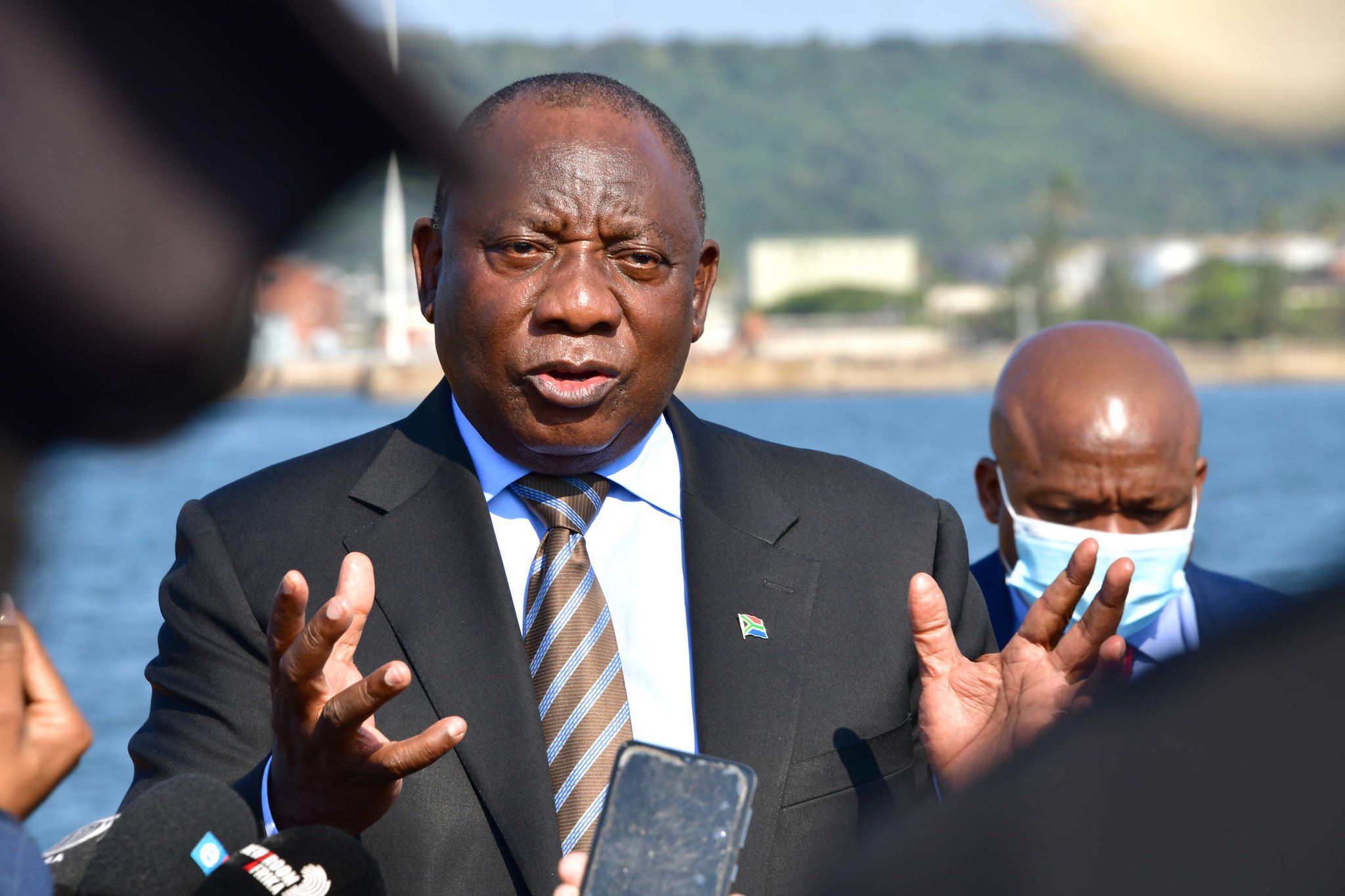 He says there needs to be special attention placed on the tourism sectors of the two countries.

Amarasekara presented his Letters of Credence to President Ramaphosa at the Sefako M Makgatho Presidential Guest House in Pretoria along with eight envoys from other countries.

The ceremony was held in two phases, complying with strict COVID-19 health protocols.

In the 1st phase, each envoy was accorded a guard of honour and led to the audience chamber to be introduced to President Ramaphosa and the 2nd phase of the ceremony was to present the recall papers of the predecessor as well as the Letters of Credence of the new High Commissioner.

Just after accepting the credentials of the High Commissioner of Sri Lanka to South Africa, President Ramaposha happily recalled his visits to Sri Lanka and emphasised the importance of enhancing bilateral relations with special attention on the tourism sectors of the two countries.

In his response, High Commissioner Amarasekara also highlighted the importance of enhancing people-to-people interactions and strengthening the economic ties between the two countries.

The High Commissioner was accompanied by his spouse Hema Amarasekara. (Colombo Gazette)