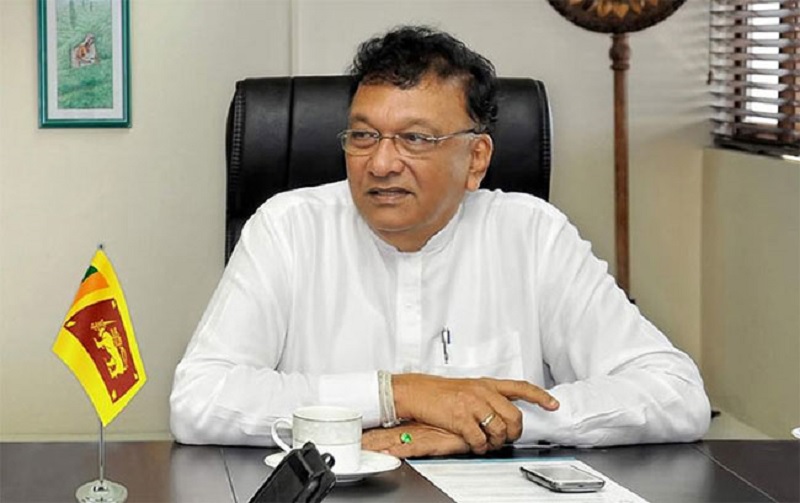 The opposition today warned the Government against angering India for China’s benefit.

“India is the regional power. This will not become a success by angering India,” he said

Kiriella said that past leaders worked well with all countries, including India and China.

However, he said the current administration has paved the way for China to have a permanent presence in Sri Lanka in a big way.

He said that no other Sri Lankan leader has taken such a decision.

Kiriella said that a number of countries, including the US, have raised concerns over the Port City Economic Commission Bill.

He said that the Bill paves the way for money laundering to be committed at the Port City.

The MP said that no one will have control over the finances at the Port City. (Colombo Gazette)