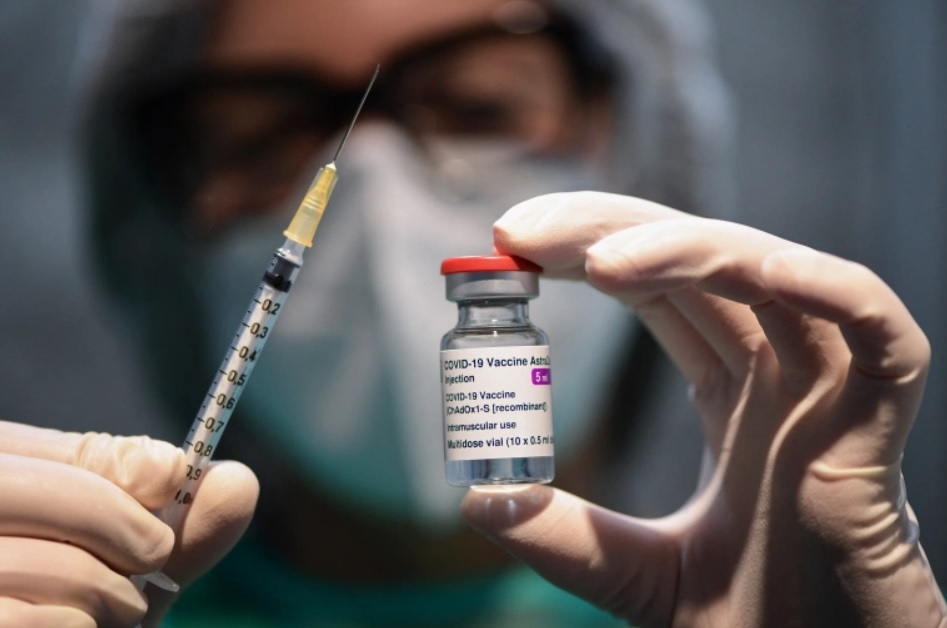 Health authorities have proposed that the inoculation of the second dose of the COVID-19 vaccine is best administered after 16 weeks since obtaining the first dose.

He said it was initially advised for the second dose to be vaccinated between 14-16 weeks after receiving the first dose.

General Silva further said however, based on current developments, health experts believe it is best administered after 16 weeks.

The proposal was made earlier this month and health experts were to study the matter and take a final decision.

Accordingly, health experts have now advised that the second dose of the COVID-19 vaccine is best administered after 16 weeks since obtaining the first dose.

The inoculation of the second dose of the AstraZeneca Covid-19 vaccine from the Serum Institute of India was to commence from yesterday (19 April).

However, the programme was delayed due to a spike in Covid cases in India, and a local demand for the vaccine.

The Government yesterday announced that the Serum Institute has confirmed the delivery of more vaccine doses.

Therefore, based on the confirmation, health authorities have decided to administer the second dose of the AstraZeneca vaccine from the 1st week of May. (Colombo Gazette)