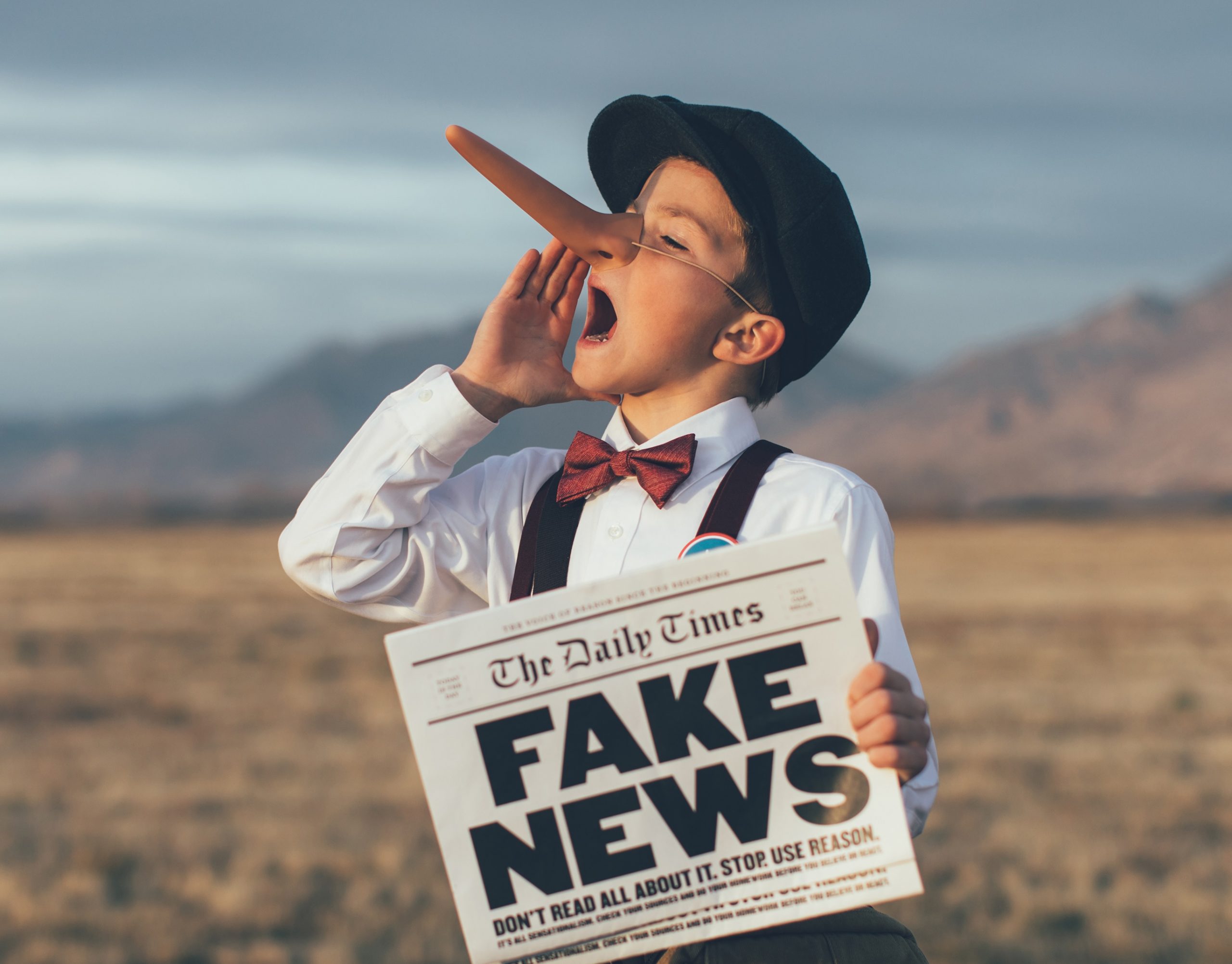 He said that countering fake news is a step taken by a number of democracies.

The Legal Draftsman has been tasked with drafting the Bill in this regard.

Rambukwella said that the new laws will apply to social media as well.

Justice Minister Ali Sabry had this week said that freedom of expression cannot be abused.

He noted that countries like Singapore have a Prevention of Online Falsehood and Manipulation Act.

The Justice Minister said that even Malaysia and India have a controls over fake news.

Ali Sabry said that the new online laws in Sri Lanka will ensure National security and unity among communities and public privacy are protected and disinformation on development programs is discouraged.

He said that at the moment some people get away by spreading fake news.

The Justice Minister also said that of the social media profiles in Sri Lanka more than 15 percent are fake.

The Minister was speaking on Sunday at an online media briefing on the Port City Economic Commission Bill.

He noted that there was a disinformation campaign being carried out on the Port City Economic Commission Bill on social media. (Colombo Gazette)