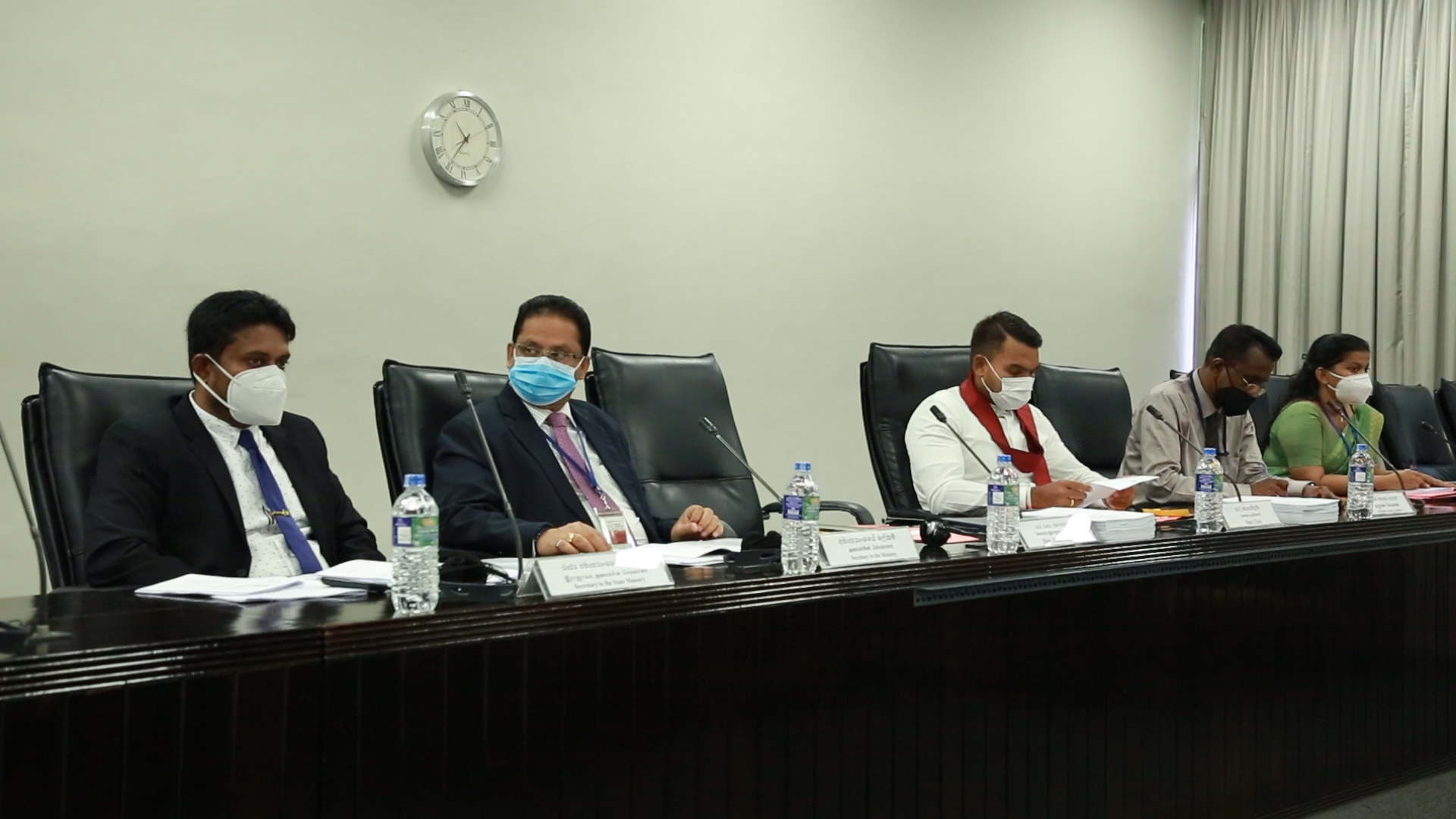 Parliament approval is to be sought for a new list of banned substances in sports prepared by the World Anti-Doping Agency (WADA).

The official text of the prohibited list introduced by the World Anti-Doping Agency (WADA) in 2021 for various sports is scheduled to be presented to Parliament for its approval on Wednesday, Sports Minister Namal Rajapaksa said.

Sports persons who unknowingly or unintentionally use these substances to enhance their skills will be disqualified from that event or would face other forms of action.

Accordingly, the list updated annually and maintained by WADA following an extensive consultation process, is scheduled to be presented to Parliament.

Substances not to be used by participants of various sporting events, prohibited methods in competition, prohibited at all times, specified and non-specified including substance of abuse are listed out accordingly. (Colombo Gazette)