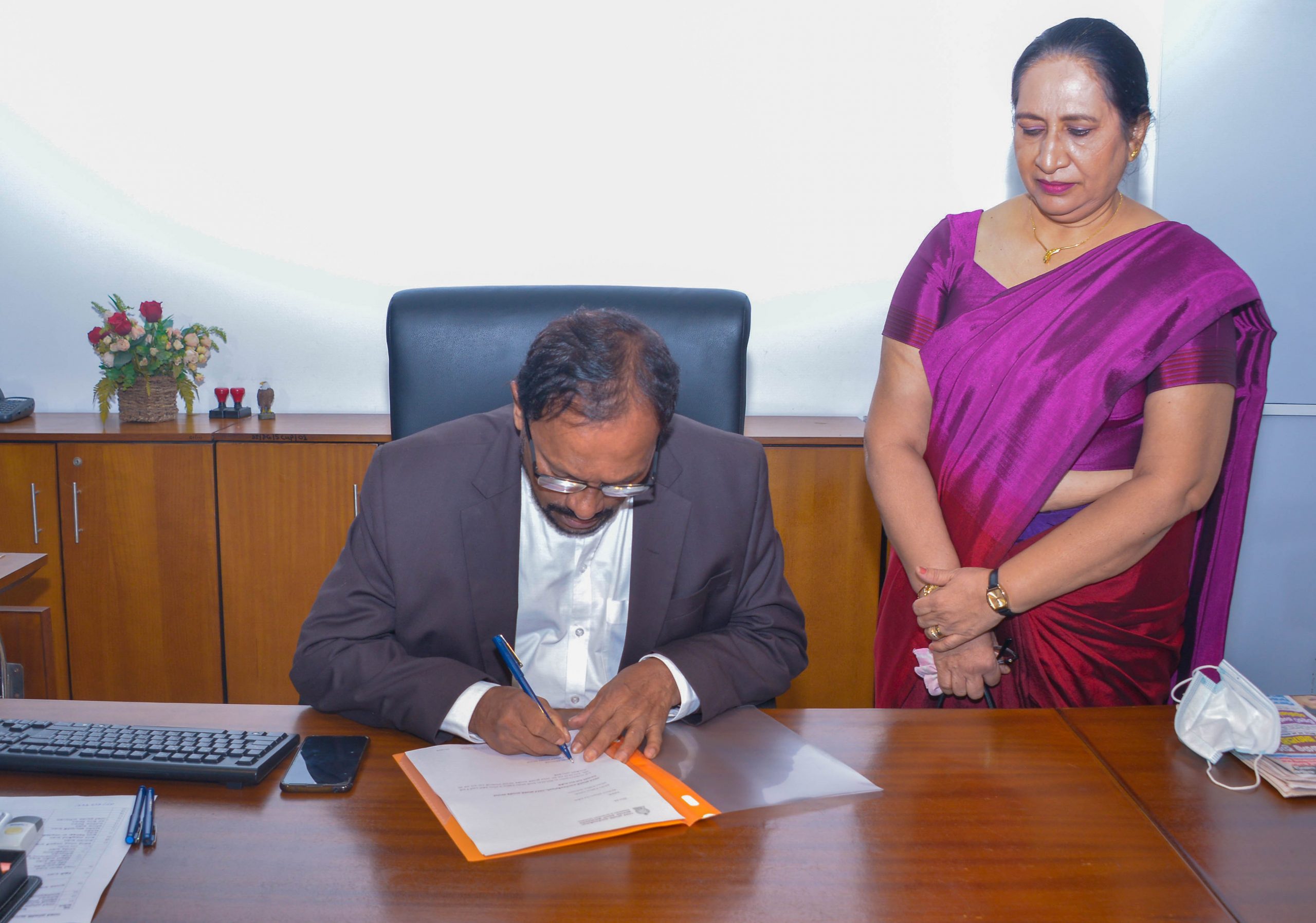 Speaking to his staff later Samaranayake said that the Government Information Department must strive to meet its expectations.

Mohan Samaranayake was appointed as the new Director General of the Government Information Department on 9th April, 2021.

He replaces Nalaka Kaluwewa who served in the position until the 23rd of March 2021.

With four decades of experience in the field of journalism, Samaranayake entered the profession as an assistant writer for Dawasa newspaper.

Thereafter, he served as an Assistant Editor at the Sri Lanka Broadcasting Corporation and held the position of News Director at Sri Lanka Rupavahini Corporation for nearly five years.

He later served as the head of the United Nations Information Centre in Colombo, and for a long time served as the Chairman of Sri Lanka Rupavahini Corporation.

Journalists who attended a media conference asked to self-quarantine

Pre-schools to come under a Ministry