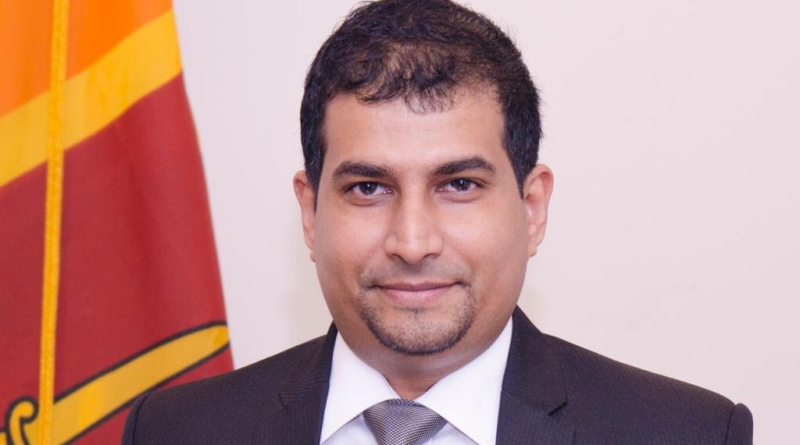 Sri Lankan women detained in Saudi Arabia are to be deported in batches, Colombo Gazette learns.

Sources in Saudi Arabia said that the first batch out of 43 women detained for violating their visa regulations are expected to be deported by the end of this month.

When contacted by Colombo Gazette, the Charge de Affaires of the Sri Lankan Embassy in Riyadh, Madhuka Wickramarachchi confirmed that discussions are underway between the Sri Lankan authorities and the relevant officials in Saudi Arabia to bring down a group of Sri Lankan women, who are detained at a deportation centre in Saudi Arabia.

“Some of the women are cleared by the Saudi authorities and issued exit visas to return to Sri Lanka, but unfortunately, the Saudi airlines, in which the Saudi government deport these women to Sri Lanka, was not operating since March 2020. The Embassy and the Consulate General in Jeddah, since last March was discussing with the deportation centre authorities to find alternate methods, such as, using the Sri Lankan airlines to deport these Sri Lankans in small groups. Since much progress of has achieved on these discussion, the Embassy and the Consulate General is confident that the first group could be repatriated by the end of this month,” he said.

Amnesty International had revealed this week that at least 41 Sri Lankan women, the majority of whom are migrant domestic workers, have spent months on end arbitrarily detained at a deportation center in Saudi Arabia, awaiting repatriation to their home country.

Responding to a tweet by this journalist, Rajapaksa had tweeted saying he will inform the Foreign Ministry and speak to the relevant authorities to see how best they can resolve this matter as fast as they can.

In at least five cases, women were detained because they fled from an abusive employer and had not obtained an exit permit from their employer to leave the country. (Colombo Gazette)