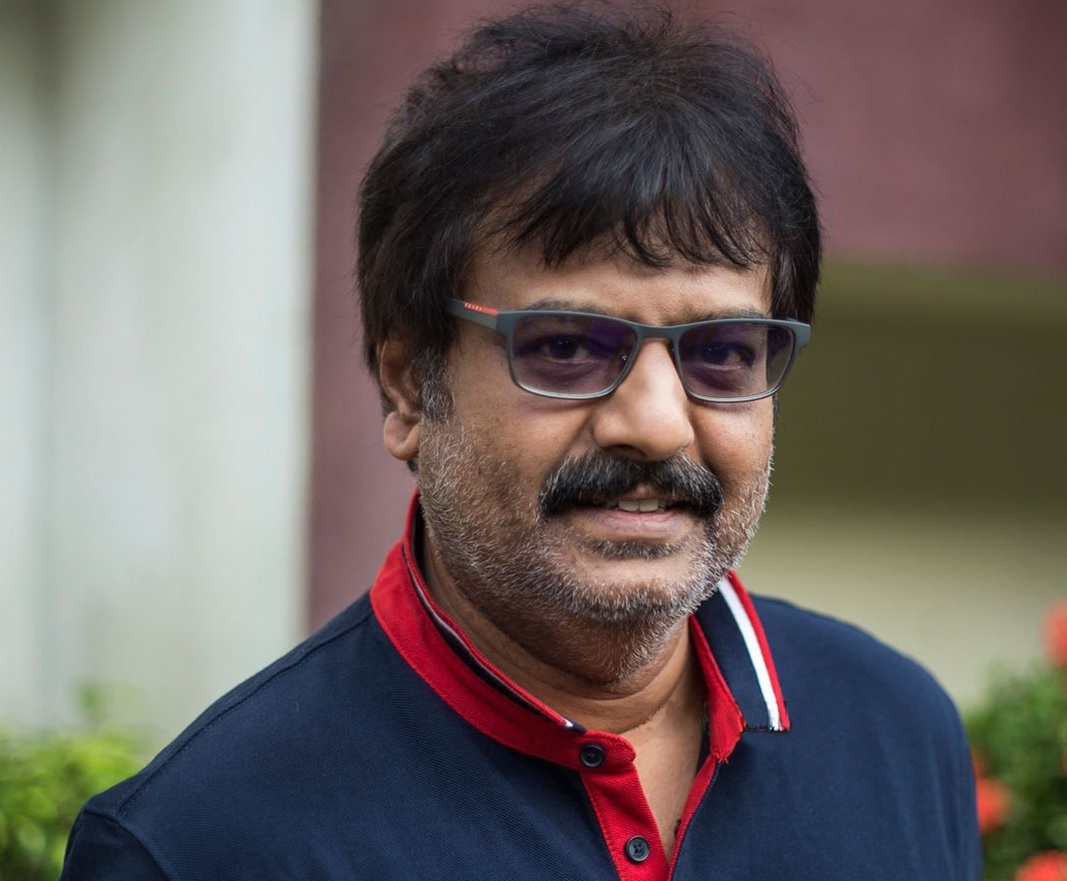 Tamil actor Vivek, 59, passed away today (Saturday) a day after he was admitted to a hospital in Chennai in an unconscious state and resuscitated there.

He remained in a critical condition and was on cardiac and respiratory support at the hospital’s Intensive Care Unit, Hindustan Times reported.

Vivek underwent an emergency coronary angiogram and angioplasty after he was found to have a 100% blockage in his left coronary artery.

“This is an acute coronary syndrome with cardiogenic shock,” said a statement from the hospital. “This is a separate cardiac event and may not be due to Covid vaccination.”

On Friday also, Tamil Nadu health secretary J Radhakrishnan clarified that Vivek’s cardiac condition is not linked to his Covid vaccination on Thursday.

Vivek received his first dose of Covaxin at a government health facility in Chennai.

Radhakrishnan said 860 people got the vaccine on the same day. “There is no direct link between his 100% blockage and this. We conducted a test on him today [Friday] and it is [Covid-19] negative. Even his CT scan did not show any symptoms of COVID-19,” Radhakrishnan said. “The vaccine reaction normally comes within 30 minutes; it is called an anaphylactic shock. This [Vivek’s] case is not that…”

After getting the vaccine, Vivek also urged the public to get vaccinated.

He had been involved in awareness campaigns including those related to dengue.

Vivek is survived by his widow and two daughters.

Tributes poured in for Vivek as the news of his death broke. In a tweet, Prime Minister Narendra Modi’s said: “The untimely demise of noted actor Vivek has left many saddened. His comic timing and intelligent dialogues entertained people. Both in his films and his life, his concern for the environment and society shone through. Condolences to his family, friends and admirers. Om Shanti.”

Vivek made his mark as a comedian and was known to infuse social themes and messages in his comic roles. He was awarded the Padma Shri, India’s fourth-highest civilian award, in 2009.