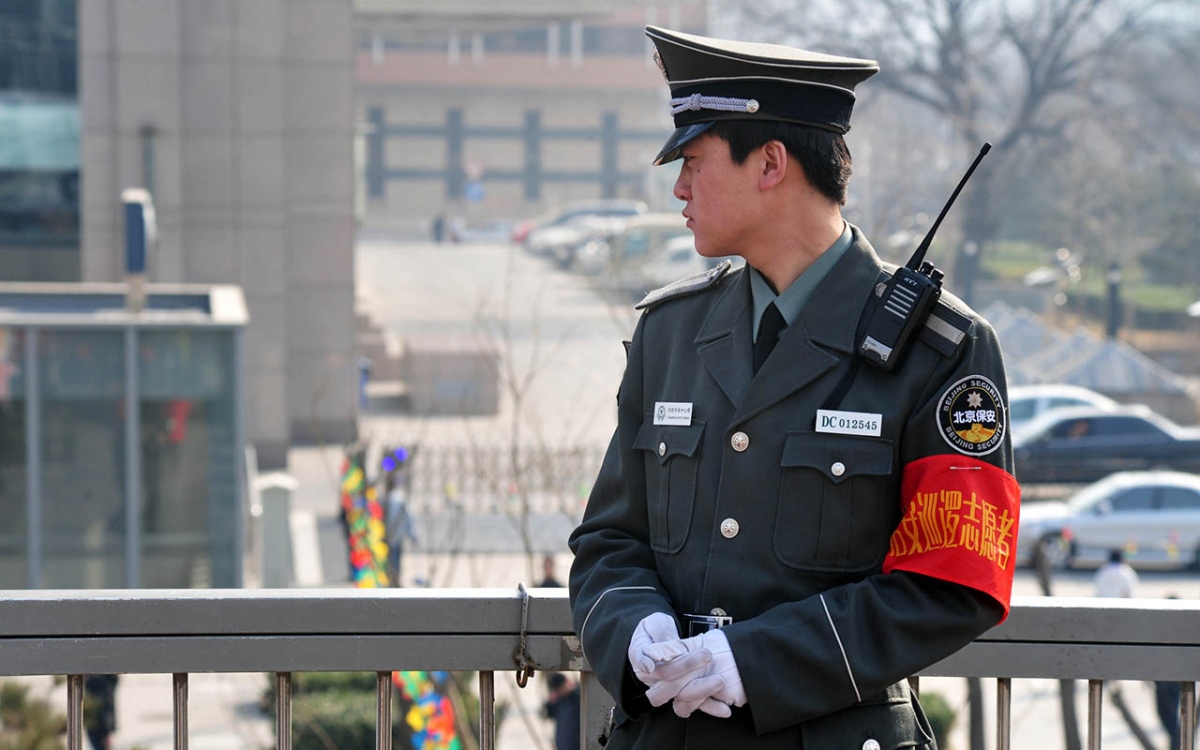 The Chinese Police will not have a say at the Colombo Port City, the Sri Lankan Government said today.

State Minister for Money and Capital Market and State Enterprise Reforms Ajith Nivard Cabraal said that only the Sri Lankan Police will manage law and order at the Colombo Port City.

He denied claims that the Colombo Port City will be a Chinese colony where the Chinese Police will manage law and order.

The State Minister also insisted that the Colombo Port City will be under the control of the Sri Lankan Government.

Speaking at an online media conference today, Cabraal said that the proposed Port City Economic Commission Bill will not make the Colombo Port City a Chinese colony and that Sri Lankan law will apply.

He said that once the Port City Economic Commission Bill is passed a commission appointed by the President will have control over the Colombo Port City.

A number of petitions have been filed at the Supreme Court challenging the Government’s proposed Port City Economic Commission Bill.

The United National Party (UNP) filed two separate petitions last week on behalf of the General-Secretary of the UNP and the Chairman of the UNP. The Attorney-General has been named as a respondent in the petition.

The UNP said the Bill is considered to be in violation of Articles 3 & 4 of the Constitution in regard to the Legislative, Judicial and Executive powers of the citizens of the Democratic Socialist Republic of Sri Lanka.