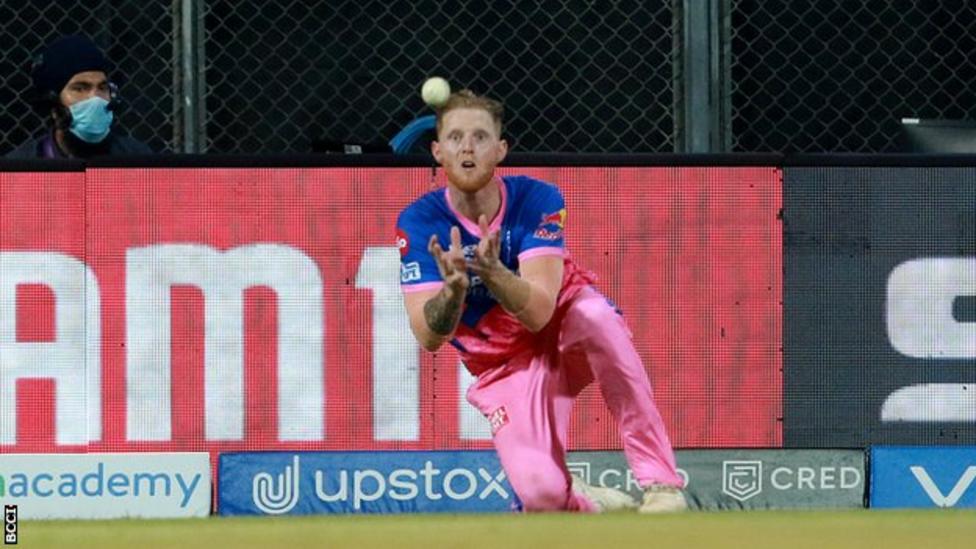 England all-rounder Ben Stokes will be out for up to 12 weeks after an X-ray and scan showed he would need surgery on a fractured left index finger.

He will miss England’s home Test series against New Zealand starting on 2 June.

Stokes, 29, is currently in India with Rajasthan Royals in the Indian Premier League, but will fly home on Saturday and have surgery in Leeds on Monday.

He was injured while fielding during the Royals’ four-run loss to Punjab Kings on Monday.

After the two-Test New Zealand series, England have a five-Test series against India in August and September, before the Men’s T20 World Cup in India and the Ashes in Australia in the winter.

Stokes was named Wisden’s leading cricketer in the world for the second year in a row on Wednesday. (Courtesy BBC)