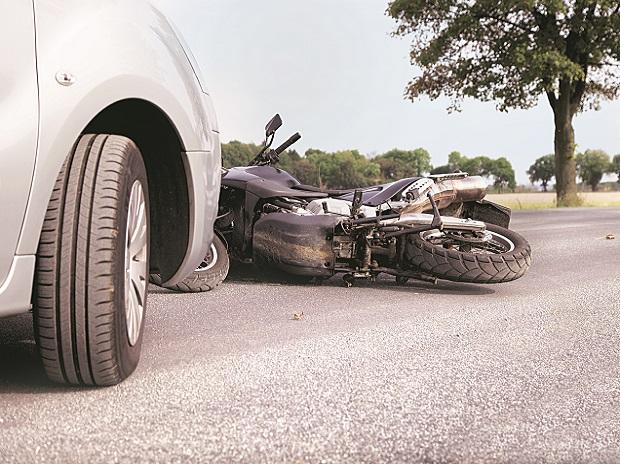 A record 30 deaths related to road accidents have been recorded in Sri Lanka in the past two days.

“It is disappointing that 16 deaths have been recorded in a single day,” the Police Spokesman said.

He said that the highest number of deaths related to road accidents have been recorded in Sri Lanka on April 14 and 15.

On Wednesday April 14 a total of 14 accident related deaths were reported in Sri Lanka while yesterday the total was 16, taking the combined total for the 2 days to 30.

DIG Ajith Rohana said that more than 150 people were injured in road accidents during the past two days.

The Police Spokesman also said that most accidents reported yesterday were motorcycle accidents.

Of the 16 road accident victims yesterday 12 were motorcyclists, the Police Spokesman said.

DIG Ajith Rohana said that an increase in road accidents is expected over the weekend as well.

He said that the public, especially motorists must exercise caution when travelling on the road. (Colombo Gazette)

Ship with contaminated fertilizer will not be allowed into Sri Lanka