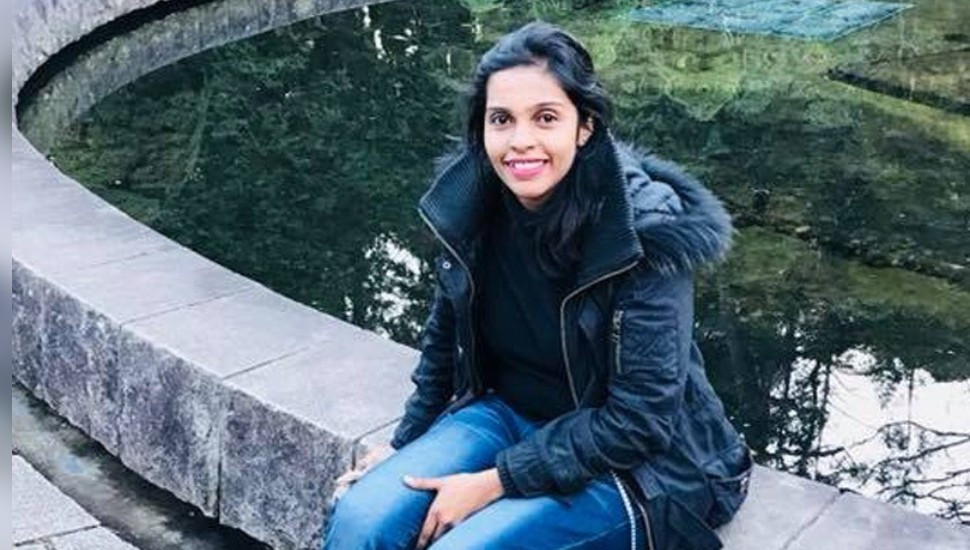 Family members of a Sri Lankan woman who died while in custody at an immigration detention facility in Japan have asked for facts about her death, NHK reported.

The mother and two sisters of Wishma Sandamali held an online news conference from Sri Lanka on Friday.

The woman in her 30s died on March 6 at a facility of the Nagoya Regional Immigration Services Bureau in the central prefecture of Aichi.

Wishma Sandamali arrived in Japan in 2017 and was taken into custody after overstaying her visa from 2019.

Last Friday, the Immigration Services Agency released an interim report on her death.

The report said she was diagnosed as possibly suffering from reflux esophagitis and mental illness from January, and that she received medication.

Her mother said her daughter went to Japan to teach English because she was interested in Japanese culture. The mother also said she first opposed the idea of her daughter going abroad alone, but raised money to send her to Japan after learning the country is safe.

She said the interim report does not explain why emergency medical care, such as intravenous drips, was not provided when it was clear that her daughter was dying.

The mother asked for a police investigation that will establish facts about her daughter’s death, and added that she has not been shown photos or videos that clarify what happened. (Colombo Gazette)