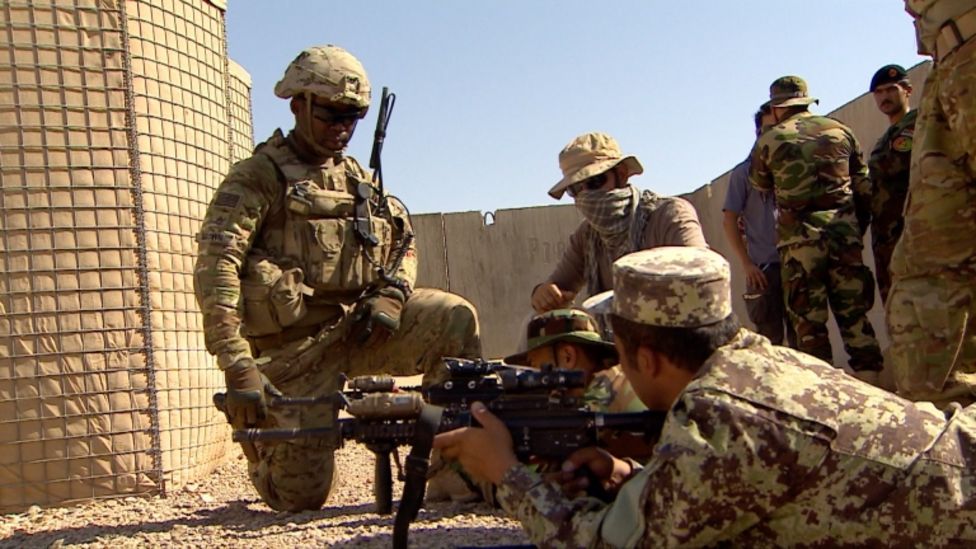 US President Joe Biden is set to announce that American troops will leave Afghanistan by 11 September, officials have told US media.

The US would miss a May deadline for a pull-out agreed with the Taliban by the Trump administration last year.

The new deadline would coincide with the 20th anniversary of the terror attacks on the World Trade Center and the Pentagon in the US in 2001.

Mr Biden had previously said the 1 May deadline would be tough to meet.

US and Nato officials have said the Taliban, a hardline Islamist movement, have so far failed to live up to commitments to reduce violence.

The Taliban have been warned that if they attack US troops during the pull-out phase, they “will be met with a forceful response”, said a senior administration official who was briefing reporters.

Mr Biden had decided a hasty withdrawal that would put US forces at risk was not a viable option, the official added.

At the same time, a review of US choices determined that now was the time to close the book on the 20-year conflict in Afghanistan to focus on more acute threats.

Mr Biden is due to make the announcement himself on Wednesday.

The Taliban said on Tuesday that it will now not attend a summit on Afghanistan’s future, due to be held in Turkey later this month, until all foreign forces leave the country.

“Until all foreign forces completely withdraw from our homeland, [we] will not participate in any conference that shall make decisions about Afghanistan,” Mohammad Naeem, spokesman for the Taliban office in Qatar, tweeted.

US Secretary of State Anthony Blinken and US Defence Secretary Lloyd Austin are expected to brief Nato allies on the decision in the Belgian capital, Brussels, on Wednesday.

The United States has spent trillions of dollars and lost more than 2,000 service members since 2001 in what has been its longest war.

The deal signed in February last year said the US and its Nato allies would withdraw all troops in 14 months if the Taliban upheld its promises, including not allowing al-Qaeda or other militants to operate in areas it controlled and proceeding with national peace talks.

As a condition of starting negotiations with the Afghan government, the Taliban also demanded the release of thousands of their men in a prisoner swap.

Direct talks then began in Doha in September 2020, but a breakthrough has still not been reached.

Although the group stopped attacks on international forces as part of the historic agreement, it has continued to fight the Afghan government.

Last month, the Taliban threatened to resume hostilities against foreign troops still in the country on 1 May.

There are fears that if foreign military forces withdraw before a lasting agreement is reached, the Taliban might seize power.