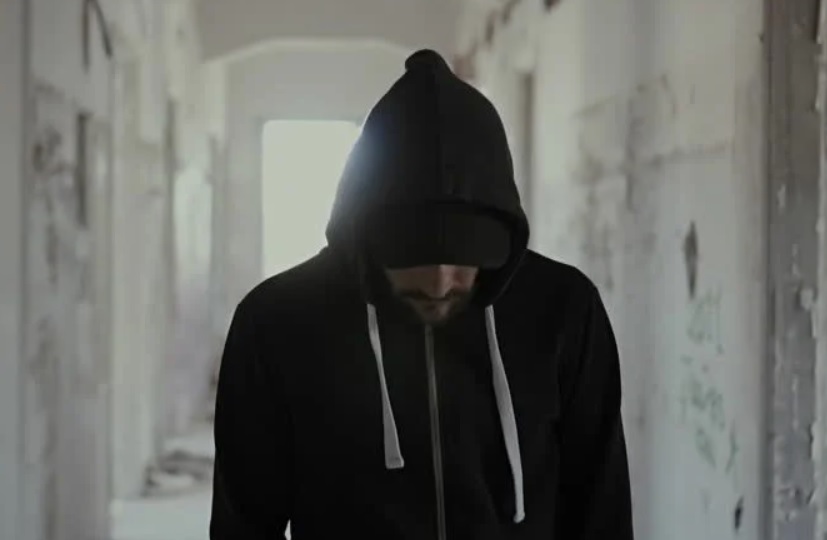 A man claiming to be Sri Lankan overstayed in Singapore for over 20 years.

The man, whose identity was listed as “Unknown” perplexed a Singapore court, prompting the judge to express his incredulity.

The man, who was initially charged earlier this year under the name Mahesh Pathmanathan, is alleged to be a 67-year-old from Sri Lanka, the Straits Times reported.

However, the prosecuting officer from the Immigration and Checkpoints Authority (ICA) told the court that the passport the man was carrying, which bore the name Mahesh Pathmanathan, has been established to be invalid.

The officer added that the man had used multiple documents bearing different names, and that the prosecution was having trouble establishing the man’s actual identity.

The man currently faces a single immigration charge, and is alleged to have overstayed in Singapore for more than 20 years.

The prosecution had sought to proceed on the charge with his identity changed to “Unknown”, but District Judge Adam Nakhoda expressed his concern.

He said: “How do we proceed on a charge (against someone who) is stated as ‘Unknown’?

“I don’t understand this. I don’t see how I can allow a charge… that states this accused person is ‘Unknown’.”

The prosecution was then asked to revert the charge to the original name of Mahesh Pathmanathan and to get the Attorney-General’s Chambers to clarify the issue.

The judge said that the prosecution would have to provide submissions on the legality of the issue if it wanted to proceed with having the man’s identity changed to “Unknown”.

The charge was read to the man in Tamil by an interpreter, and she then told the court that his identity was not confirmed.

The man, who appeared on video link with long, greying hair, has been in remand since Feb 6, and has been offered bail of $20,000.

Throughout the proceedings, he did not speak, but nodded on occasion.

The prosecuting officer said the prosecution intends to file more charges against the man, but will first have to try and find out who he actually is.

The case has been adjourned, and the man is expected to be back in court for a further update from the prosecution on April 20.

If convicted of overstaying, he may be jailed for up to six months.