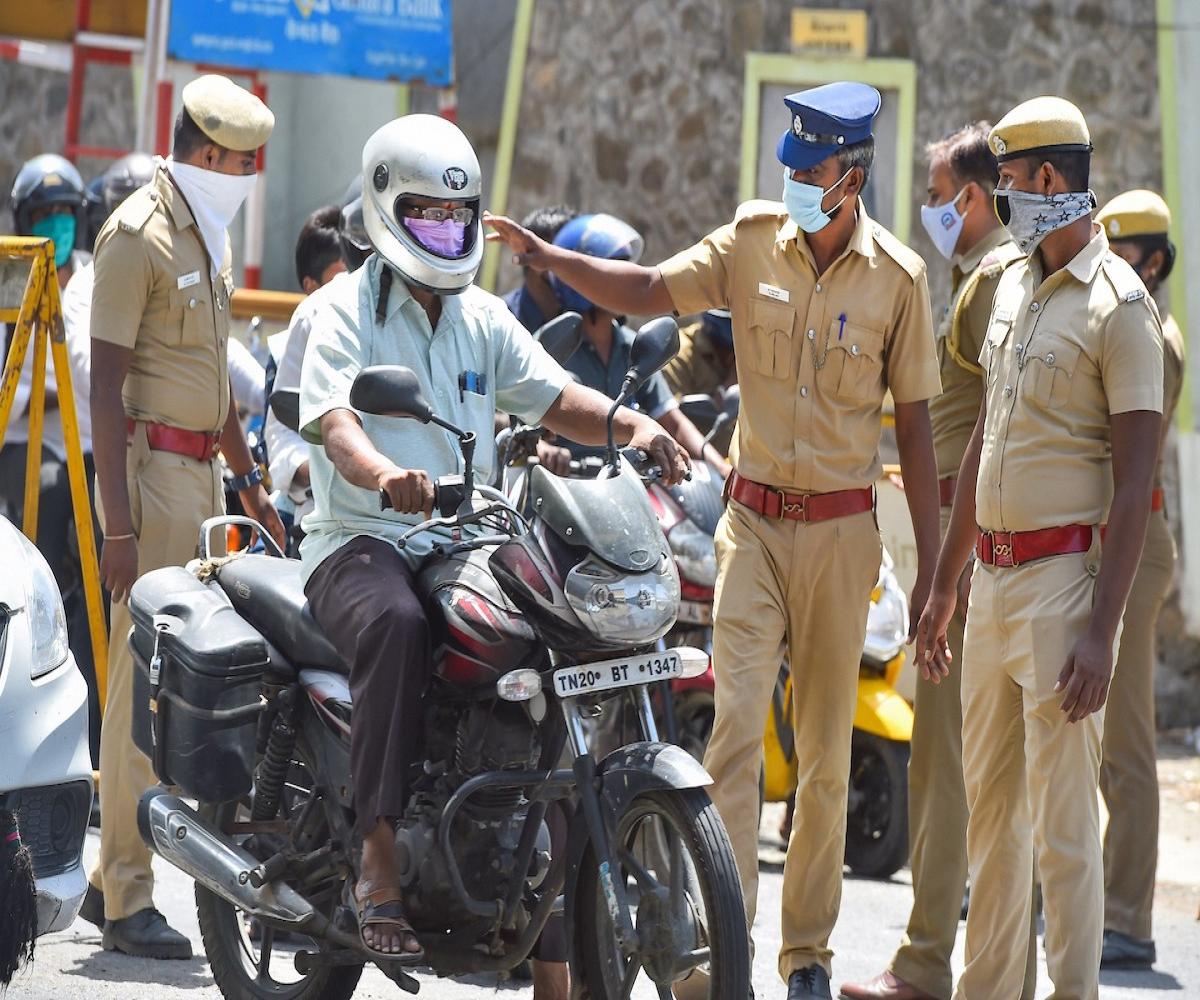 Security has been intensified in Tamil Nadu after Sri Lanka announced a ban on eleven Islamic terror groups, the Indian media reported.

According to The Hindu newspaper, Tamil Nadu Police have beefed up security at airports following an alert fundamentalists may attempt to cross to India from Sri Lanka.

There are fears fundamentalists from Sri Lanka may attempt to enter Tamil Nadu by boat to seek shelter and lead operations against Sri Lanka from Indian soil.

The organisations include the Sri Lanka Thawheed Jamaath.

The AG’s Coordinating Officer State Counsel Nishara Jayaratne said the Islamic organizations were proscribed due to their links to extremist activities.

The move follows the Government’s decision in March to proscribe a number of Tamil diaspora groups, including some influential organizations based in the UK.

The Government also banned a number of individuals based in the UK, Germany, Italy, Malaysia and several other countries. (Colombo Gazette)