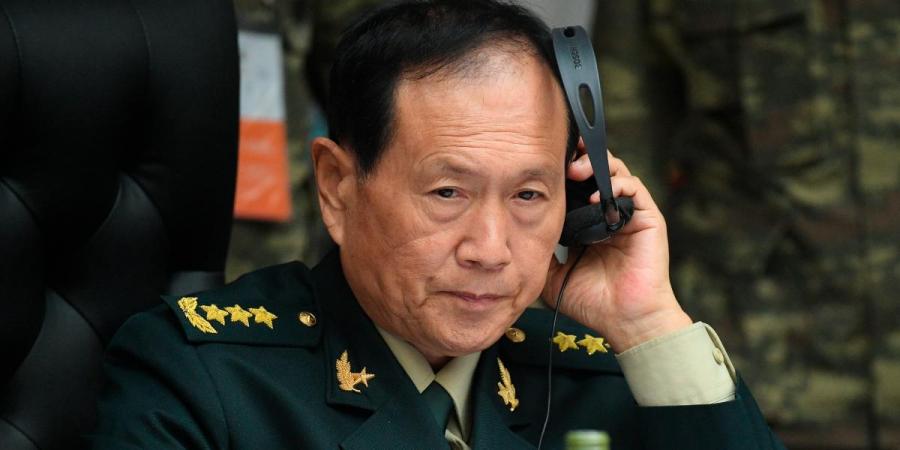 China’s Defence Minister General Wei Fenghe will arrive in Sri Lanka later this month to hold bilateral discussions with Government leaders and officials, making it one of the highest level visits undertaken by a Chinese government official since the Rajapaksa government was sworn into power, the Daily Mirror reported today.

According to sources at the Foreign Ministry, the final dates of General Wei’s arrival are yet to be received but the visit is confirmed to take place after the Sinhala and Tamil New Year.

During his visit, Wei will hold discussions with President Gotabaya Rajapaksa, Prime Minister Mahinda Rajapaksa and other leading government officials. This is the second highest visit to be undertaken by a Chinese official to Sri Lanka following senior Chinese diplomat, Yang Jiechi’s visit in October.

President Rajapaksa had assured his Chinese counterpart he would undertake a formal visit as soon as the travel restrictions ease due to the COVID-19 pandemic, but the Daily Mirror learns the visit is likely to take place some time next month.