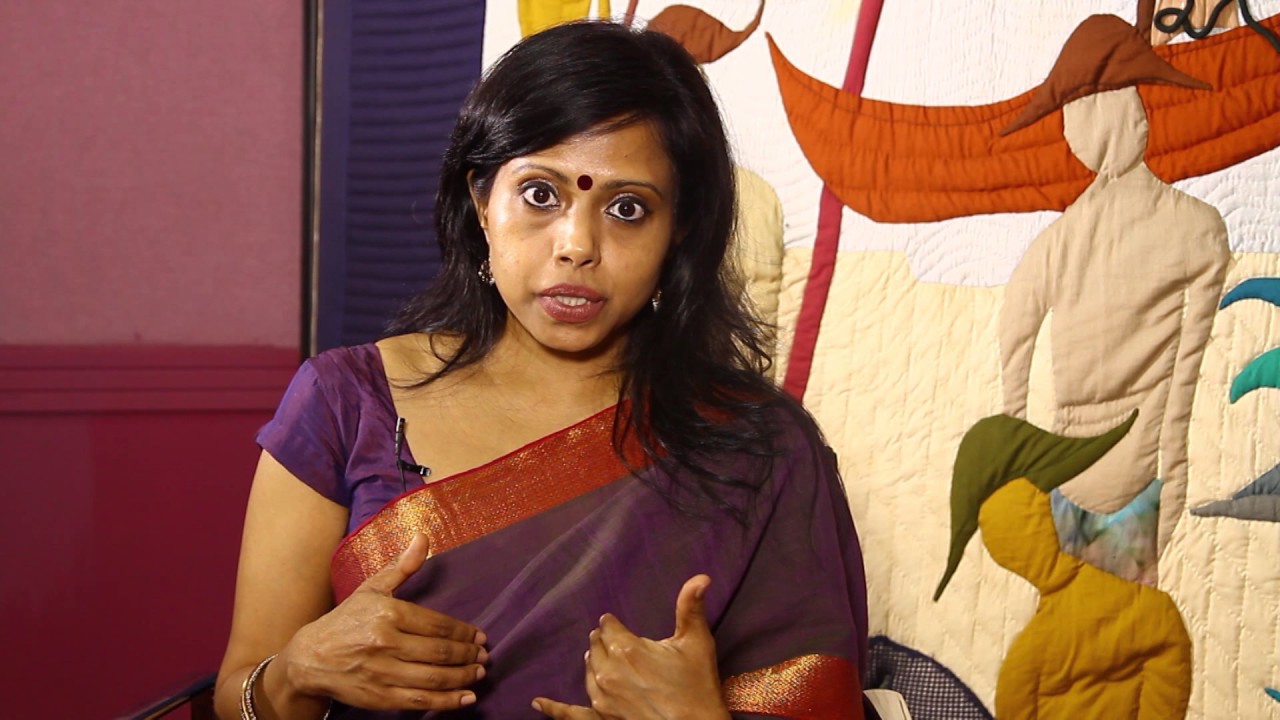 A Fundamental Rights (FR) petition has been filed against the deradicalization regulations.

The petition has been filed in the Supreme Court by Ambika Satkunanathan, a former Commission at the Human Rights Commission of Sri Lanka.

The petition states that the regulations, which contain vague terms that lend themselves to over-broad applications, amount to a continuing violation and/or imminent violation of Articles, 10, 12, 13 and 14 of the Constitution.

The petition states that they allow arrest and detention contrary to the procedure set out by the law, permit investigations to commence after the arrest which deprives a person of being informed of the reason for the arrest, allow a person to be subject to rehabilitation without being entitled to a fair trial as they seem to deem a person guilty and thus requiring rehabilitation.

Moreover, the regulations can prevent a person from accessing legal representation and scrutinising the evidence against them and preparing a proper defence.

They also allow the extension of detention of 12 months to a further 12 months without judicial scrutiny.

The petitioner states that all these factors make a person vulnerable to rights violations and the regulations, which have no oversight or regulatory mechanism, also purport to extend the limit of the powers set out in the Prevention of Terrorism Act (PTA) and lend themselves to negative stereotyping and profiling based on ethno-religious factors.

The Attorney General, Secretary to the Ministry of Defence and Commissioner General of Rehabilitation have been cited as respondents. (Colombo Gazette)