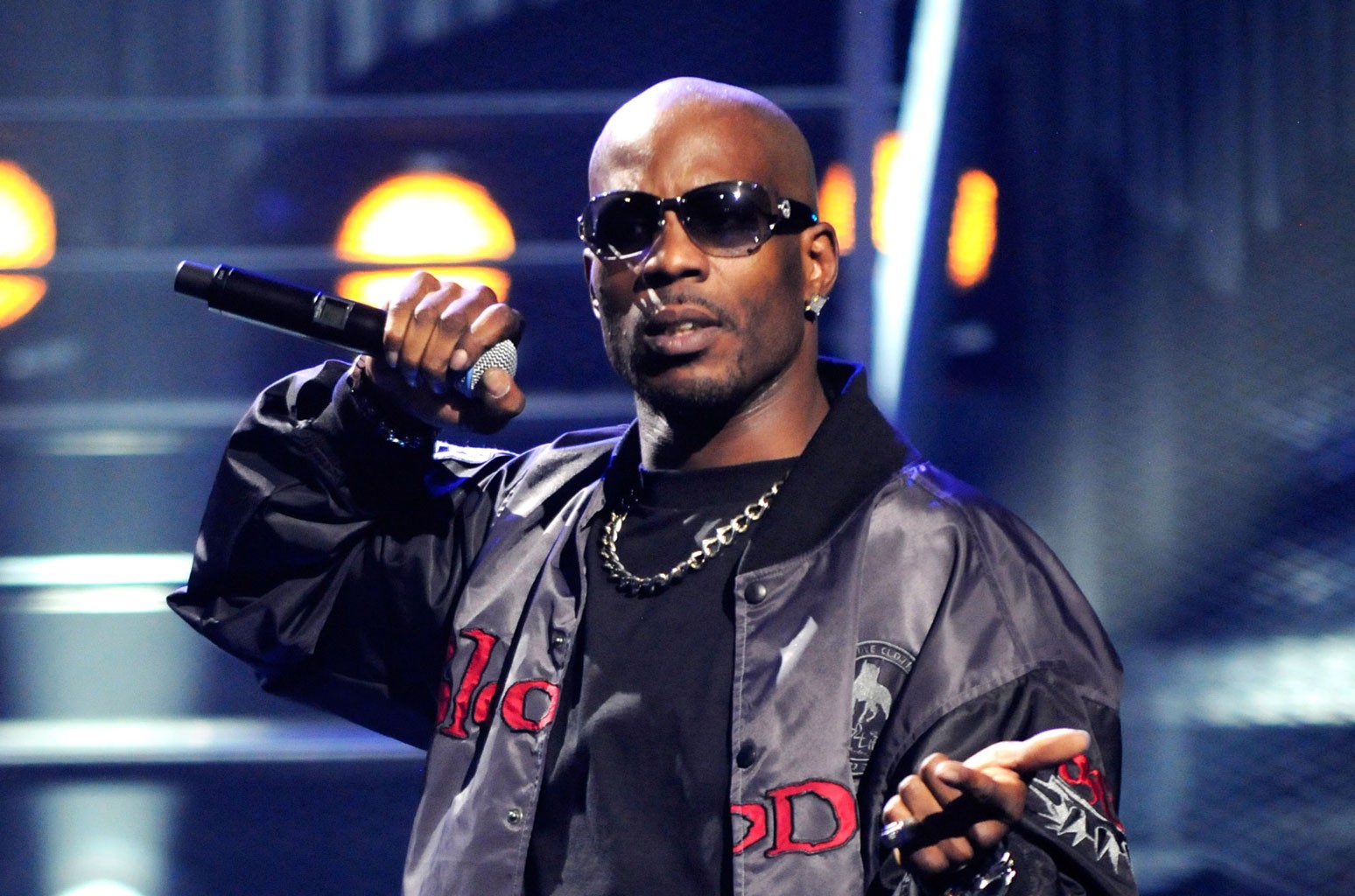 US rapper and actor DMX has died at the age of 50, five days after suffering a heart attack.

The performer, whose real name was Earl Simmons, had been placed on life support and died with his family by his side.

In a statement, his family said he was “a warrior who fought till the very end”.

“Earl’s music inspired countless fans across the world and his iconic legacy will live on forever,” they said.

DMX, aka Dark Man X, was a leading hip-hop performer who collaborated with such artists as JAY-Z, Ja Rule and LL Cool J.

He took his moniker from the name of a drum machine used in rap tracks.

The chart-topping artist’s songs included Party Up (Up in Here) and X Gon’ Give It To Ya.

He also acted on screen, appearing in such films as Cradle 2 the Grave, Romeo Must Die and Exit Wounds.
Born in Mount Vernon, New York in 1970, DMX publicly battled substance abuse for years and spent several periods in rehab.

A father of 15, he served jail sentences on charges including animal cruelty, reckless driving, drug possession and weapons possession.

According to his family, DMX died on Friday at White Plains Hospital in White Plains, New York.

“He loved his family with all of his heart and we cherish the times we spent with him,” their statement continued.
“We appreciate all of the love and support during this incredibly difficult time.

“Please respect our privacy as we grieve the loss of our brother, father, uncle and the man the world knew as DMX.”

His manager Steve Rifkind also paid his respects, writing on Instagram: “The team is going to finish what we started and your legacy will never go away.

Tributes were paid throughout Friday, with a host of stars expressing their admiration for the musician and offering sympathies to his family.

“His gift meant so much to so many,” tweeted actress Halle Berry.