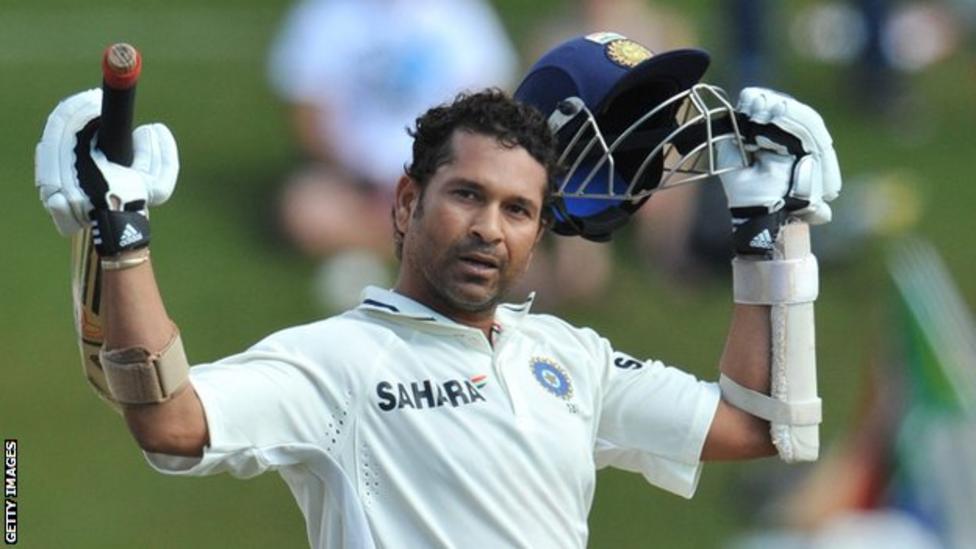 India legend Sachin Tendulkar has been released from hospital a week after he was admitted having contracted Covid-19.

Tendulkar, 47, said on 27 March he had tested positive and was taken to a Mumbai hospital six days later “as a matter of abundant precaution”.

The former batsman says he has returned home and “will remain isolated while continuing to rest and recuperate”.

“I would like to thank everyone for all the good wishes and prayers,” he said.

“I remain ever grateful to all the medical staff who took such good care of me and have been working tirelessly for over a year in such difficult circumstances.”

Tendulkar, who retired in 2013, is widely regarded as one of cricket’s greatest batsmen.

India is seeing a spike in coronavirus cases with an average of more than 90,000 daily cases in April.