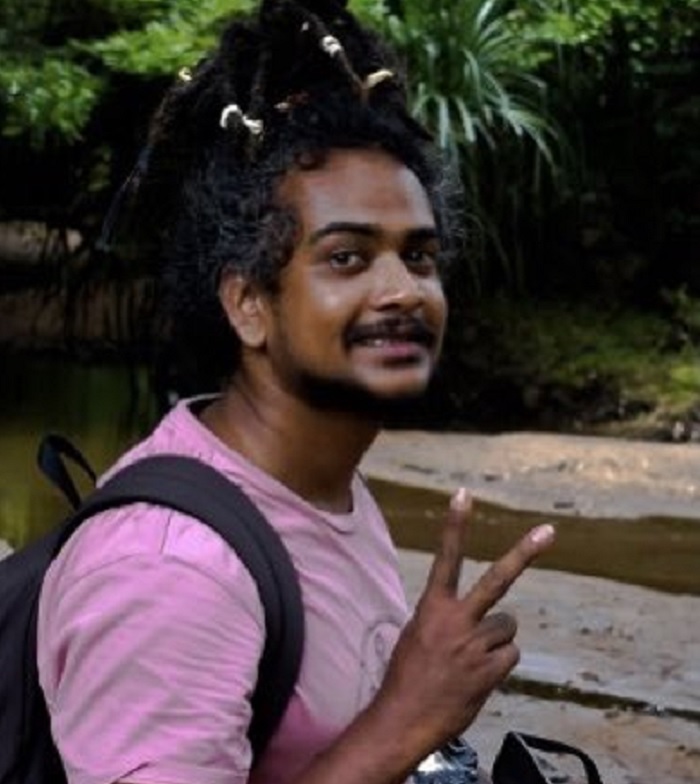 Reporters Without Borders (RSF) has raised concerns over the arrest of photojournalist Mālika Abeykoon.

The international media rights group said that Abeykoon was arrested while he was covering a protest by health workers in Colombo this week.

RSF said that he was assaulted by the Police and has been remanded until 12 April.

“He must be released now,” RSF tweeted adding that journalism is not a crime.

There was no immediate reaction from the Police to the claims that the journalist was assaulted while in Police custody. (Colombo Gazette)