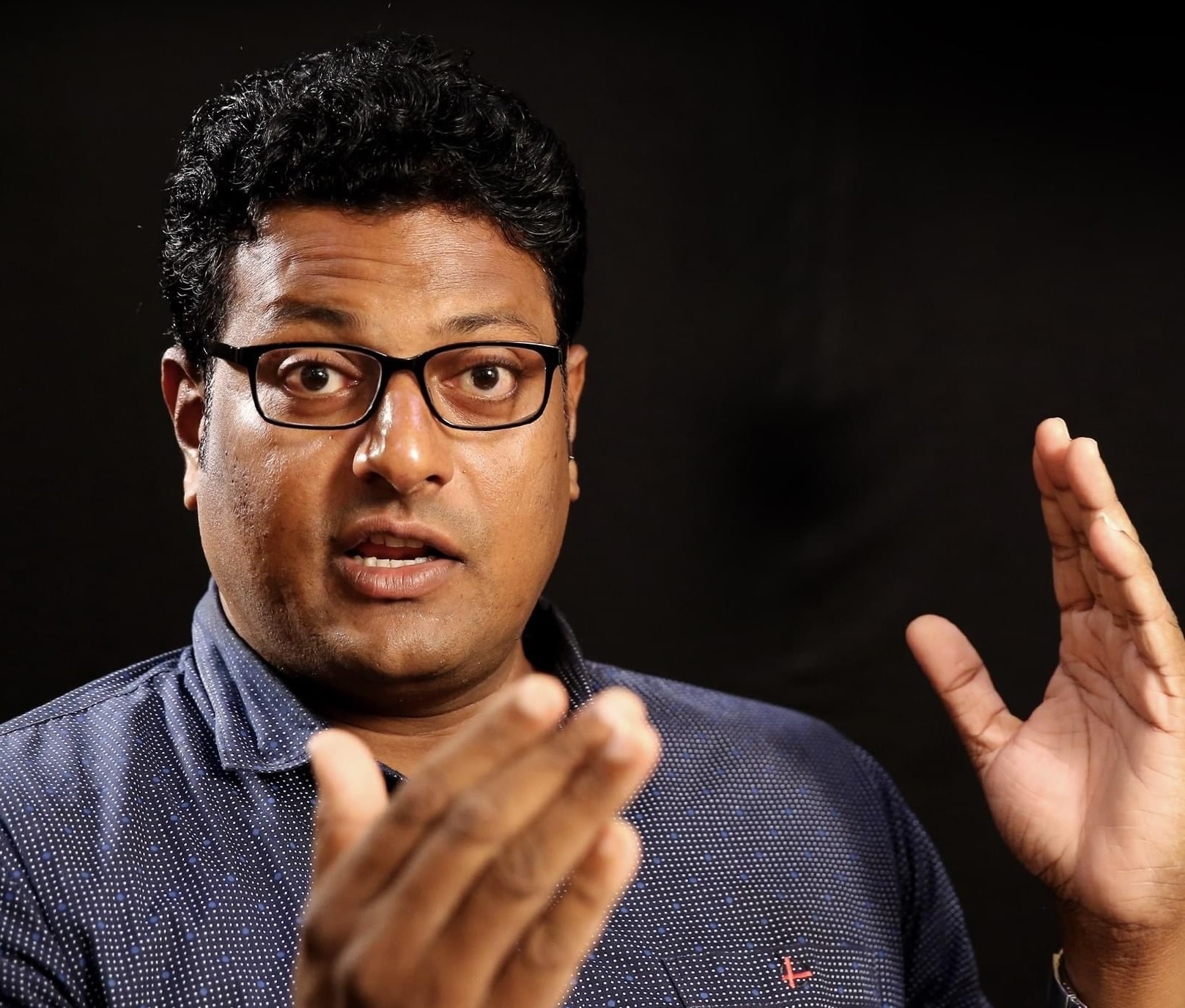 Jaffna Mayor V. Manivannan has been arrested under the Prevention of Terrorism Act (PTA) after he had established a new unit of which the uniform was similar to that worn by the LTTE “police unit” during the war.

A complaint over the new unit was lodged with the Jaffna Police and investigations had been launched.

DIG Ajith Rohana said that the Terrorist Investigations Division had also conducted an investigation into the incident.

He said that statements were recorded from officials of the Jaffna Municipal Council.

Jaffna Mayor V. Manivannan was arrested this morning over offences committed under the Prevention of Terrorism Act.

DIG Ajith Rohana said that the LTTE is a proscribed organisation in Sri Lanka and as a result the LTTE flag, logo and other symbols cannot be promoted in the country.

He said that further investigations into Manivannan, a member of the Tamil National People’s Front (TNPF), are continuing. (Colombo Gazette)