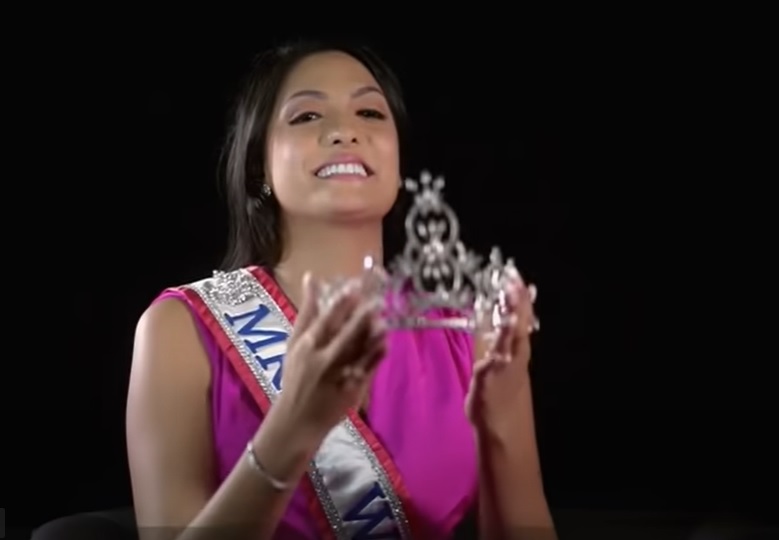 Reigning Mrs. World Caroline Jurie has defended her actions at the recent Mrs. Sri Lanka for Mrs. World pageant and relinquished her crown.

In a statement issued today, Jurie expressed dismay over the recent actions at the pageant that led to controversy.

“i only wanted a fair stage and an equal opportunity for all contestants,” she said.

She insisted that she did not favour anyone at the Mrs. Sri Lanka for Mrs. World pageant held on Sunday.

Jurie said that she will always stand for what is right and if those actions compromise the values that Mrs. World Incorporation stands for, then she feels for the people who gave her a fair chance to compete on the world stage.

She went on to say that rules and regulations are there for all and not to find loopholes to win at any cost.

Jurie said that she had raised concerns from the beginning and stepped down from the judging panel a day before the contest, when her voice was not heard.

She said that the purpose of Mrs. World is to celebrate married women.

At the end of a video statement issued to the media, Jurie removed the crown saying she is now ready to hand over the crown.

The next Mrs. World pageant is scheduled to be held in Sri Lanka in December.

During the pageant on Sunday, Mrs. World 2020 Caroline Jurie had uncrowned the winner of the Mrs. Sri Lanka contest, Pushpika De Silva, over claims that she was divorced. She had thereafter crowned the first runner-up as the winner.

The organisers of the event later re-crowned Pushika.

Jurie was arrested over the incident yesterday and released on bail. (Colombo Gazette)